The word ‘hormones’ is very familiar to most people, but an ordinary person doesn’t know much about them. The most well-known basics are these: the men have their testosterone while the women have their estrogen, and both hormones are in charge of regulating numerous bodily functions. That’s the gist of it, but that’s not the whole picture. What do hormones do, and why are they so important that some people have to go to hormone replacement clinics such as those in Florida just to keep them in check? Just how integral are they to our physiological functions?

It was in 1902 when British researchers discovered a chemical substance that controlled certain activities involved in digestion. The term ‘hormone’ first came about in 1905 when it was used by English psychologist Ernest Starling, and since then over 30 hormones present in the human body have been classified. The science that concentrates on the study of hormones and endocrine glands began and is referred to as endocrinology.

Over time it was learned that hormones are chemical substances found and produced within the body that serves as a channel for communication of different parts of an organism. They begin as products of organs called endocrines which include the two adrenal glands, the pituitary gland, the four parathyroid glands, the thyroid gland, and the sex glands. Some hormones originate from endocrine tissue found in some organs such as the stomach and pancreas. After they’re produced the hormones are then discharged into the bloodstream which transports them throughout various points in the body. Once its destination is reached, it will “signal” other cells to begin certain actions. Its role in the human body is not much different than that of a messenger’s. 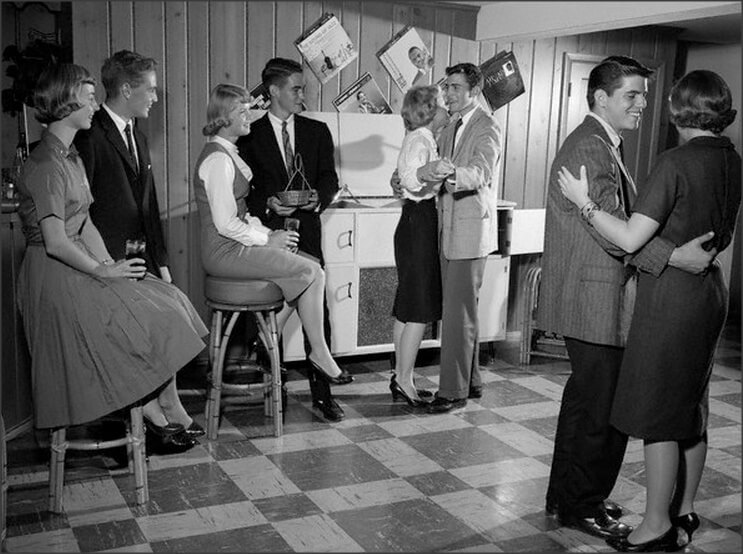 The commands they spread to cells across generally relate to keeping the body in balance and active. Some functions hormones start include:

Each hormone we have plays a vital role in our body’s natural rhythm. Take Melatonin as an example. Once sunset rolls in, the brain’s pineal glands will begin to generate this hormone, slowly bringing it to a high level and sustaining it for most of the night, before finally petering out come the wee hours of the morning. It’s imperative that one gets enough sleep and allows this hormone to flourish because it’s quite beneficial – Melatonin can counteract stress, regulate other hormones, facilitate a body’s circadian rhythm (internal clock), and even act as an anti-oxidant.

Low Melatonin levels have been linked to obesity, diabetes, and cancer, so it’s truly in your best interest to keep this hormone’s levels high. The same could be said of all the other hormones – again, make sure to keep their levels average.

But how does one care for their body so that hormones remain on good levels? Simple. Stay on time – eat, drink, and sleep at the appropriate time. Refrain from exerting your body any more than you need to, and maintain good hygiene. Basically, live a healthy lifestyle and your body will follow suit! 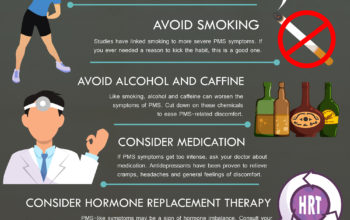 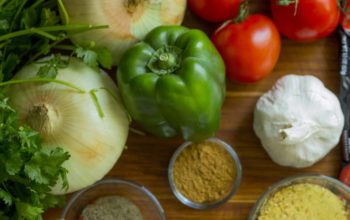 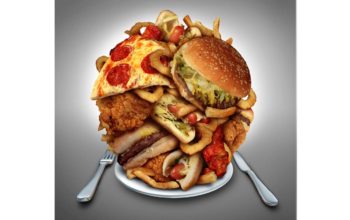