Fact, Not Fiction: The Reality of Andropause
Wednesday, April 13th, 2016

When women experience menopause usually sometime between their forties and fifties. During this phase, ovarian function decreases – this causes their menstrual flow to cease and their estrogen levels to decline. The sudden change also brings about a plethora of health problems and uncomfortable symptoms.

One question you’ve probably thought of before is – do men undergo their own version of menopause? Do men of the same age group also suffer a hormone-related medical condition?

Although the symptoms are not as pronounced as menopause, yes they do. In fact, a lot of men undergo testosterone replacement therapy in Florida and some other places for this condition. It’s called andropause.

Men, just like women, undergo the same decline in the levels of hormone, producing almost the same symptoms that women feel during their perimenopausal and menopausal stage the only difference is that men do not have a fixed and exact period of sharp hormonal decline. Some men can feel this in their early fifties, while others in their seventies. Because of this, some doctors refer to it as androgen (or testosterone) decline or low testosterone instead of ‘andropause’.

Aside from aging, diabetes is also a cause for decreased testosterone production.

Andropause is marked with the following symptoms:

Although different, the two share a few similarities in certain respects that are hard to ignore.

In order for doctors to be able to confirm that a male patient indeed has andropause, he has to:

There are some doctors, however, who are not convinced that the decline of testosterone is the reason for these symptoms. In fact, there are even those who say that andropause is not a real thing because its symptoms are not as pronounced as menopause and do not happen as uniformly in men as menopause does in women.

But despite the disbelief of some medical practitioners towards andropause, it is widely accepted within the medical community. It has also been established that andropause, just like menopause, has no cure. One can only be provided with relief for the individual symptoms. For men undergoing andropause, testosterone replacement therapy remains as the most sought-after and most reliable source of relief of the following symptoms:

Whether you believe in andropause or not, it’s a problem a lot of men experience. And with the help of testosterone replacement therapy, proper diet and medication, exercise, and sound medical advice, a man can continue having a go at a good, healthy life! 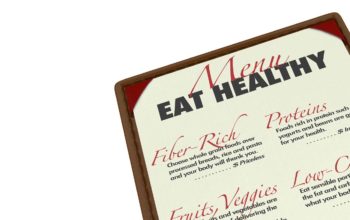 How Good Nutrition Can Boost the Body’s Natural Metabolism 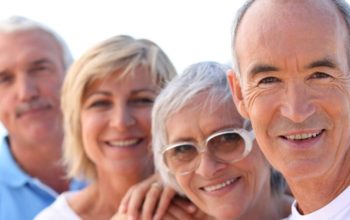 4 Common Ailments for People in Their 60’s 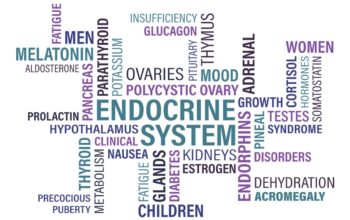