As soon as 30 years old, the first signs of wrinkles start to appear. These are known as expression wrinkles or dynamic wrinkles which are linked to repeated muscle contraction. As the name implies, expression wrinkles appear when you use your facial muscles to smile or frown. This in turn causes horizontal frown lines, glabellar lines, Crow’s feet, and other unsightly folds on the skin. Fortunately, people with expression wrinkles do not need to opt for drastic surgical procedures in order to achieve a youthful facial profile. Non-surgical alternative options such as the use of Argireline + Leuphasyl peptide skincare products have been found to be effective against expression wrinkles. This advanced duo of peptides can significantly decrease the depth of wrinkles by 30% in just 1 month.

Argireline, also known as acetyl-hexapeptide-8, is a potent ingredient in anti-wrinkle products. Alternative to topical injections, this powerful peptide helps achieve smoother, radiant, and younger-looking skin without any adverse effects. When applied to the skin, Argireline is effectively absorbed by the body. It exerts its anti-aging effects by causing the facial muscles to contract with less force. This mechanism diminishes the appearance of expression wrinkles, resulting in smoother and healthier skin.

Leuphasyl, also known as pentapeptide-18, is a new pentapeptide designed for the treatment of expression wrinkles. It works by acting through calcium and imitating enkephalins (opioid pentapeptides produced by the central nervous system). As a result, calcium channels are closed and this inhibits the release of the brain chemical known as acetylcholine in the synapse. This mechanism ultimately impairs signals going to the muscles that tell them to contract. Over time, the appearance of expression wrinkles is significantly reduced, resulting in younger skin contour.

Argireline exerts its anti-aging effects by causing the facial muscles to contract with less force. This mechanism diminishes the appearance of expression wrinkles, resulting in smoother and healthier skin. 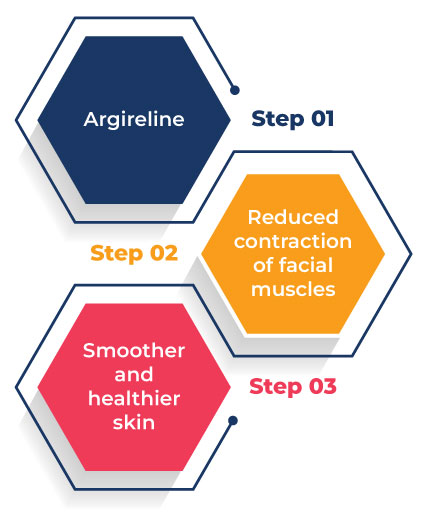 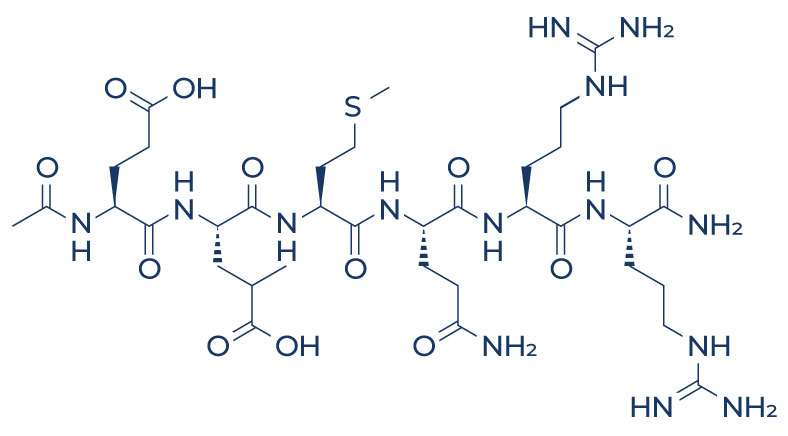 Leuphasyl works by acting through calcium and imitating enkephalins (opioid pentapeptides produced by the central nervous system). As a result, calcium channels are closed, inhibiting the release of acetylcholine in the synapse. This mechanism ultimately impairs signals going to the muscles, resulting in lesser contractions. Over time, the appearance of expression wrinkles is significantly reduced, resulting in younger skin contour. 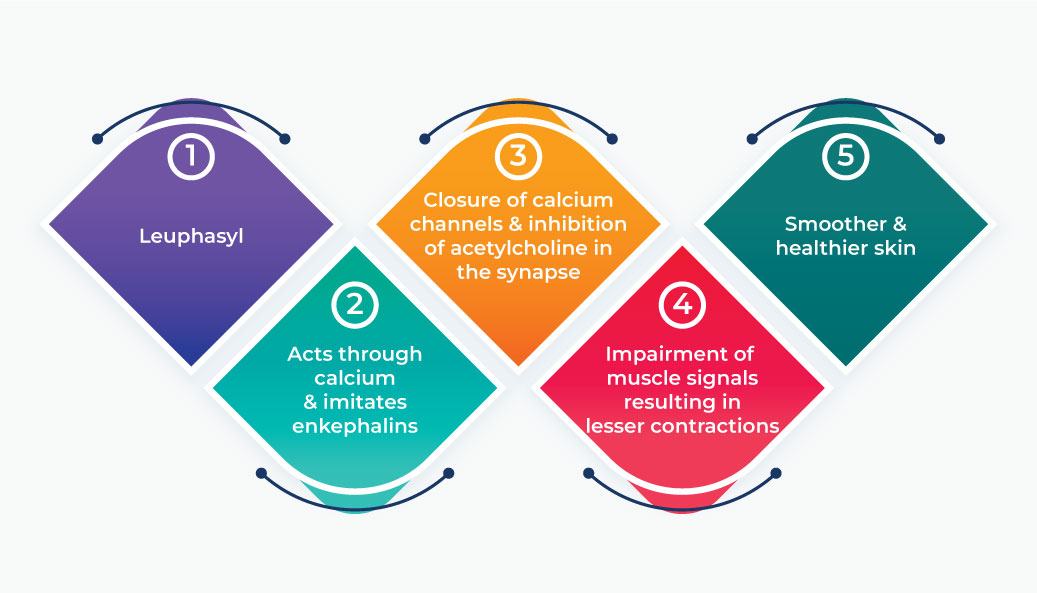 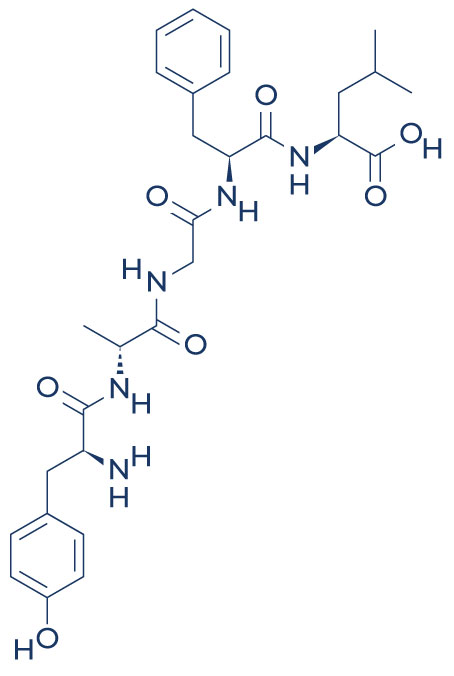 A number of strong scientific evidence support the beneficial effects of Argireline on skin health:

Extends the Effect of Anti-wrinkle Injections

Injectable botulinum neurotoxin (Botox) is the most common treatment for blepharospasm, an abnormal contraction of the eyelid. This persistent, intermittent eyelid twitching can sometimes lead to forceful eyelid closure which can significantly affect vision and quality of life.

Just like Argireline, Leuphasyl acts to dramatically reduce the appearance of wrinkles by treating the root cause – the muscle responsible for contraction. This anti-wrinkle effect is supported by numerous clinical trials:

Associated Side Effects of Argireline + Leuphasyl

Side effects associated with Argireline + Leuphasyl may include the following: