What is Bacopa monnieri?

Bacopa monnieri, also known as Brahmi or water hyssop, is a creeping herb commonly found in Australia, India, Europe, Africa, and Asia. This medicinal herb is a nootropic or cognitive enhancer. Bacopa monnieri is also classified as an adaptogen, a substance that helps stabilize physiological processes and promotes homeostasis (balance). In addition, this ancient medicinal herb also has antioxidant properties that help fight harmful free radicals in the body. 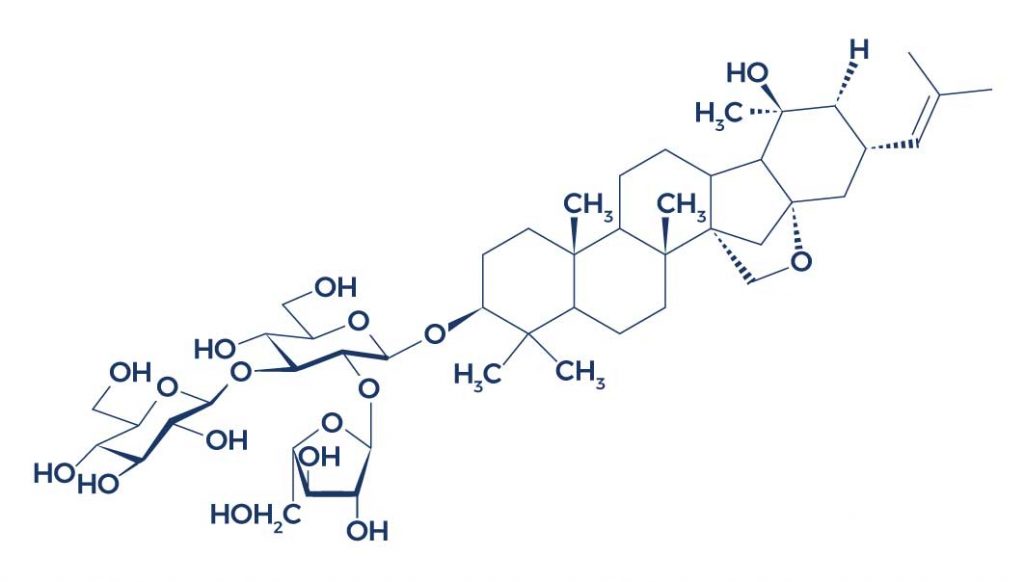 The ability of Bacopa monnieri to positively affect cognitive function can be attributed to its high Bacoside content. Bacoside is a chemical compound that boosts brain power and prevents cognitive deficits. There’s a great deal of evidence supporting the beneficial effects of Bacopa monnieri on brain health:

B. Fights Stress and Anxiety

Bacopa monnieri has actually been shown to reduce the detrimental effects of stress and anxiety on the body by improving coping mechanisms and reducing the levels of the stress hormone cortisol. Numerous studies support the anti-stress and anti-anxiety effects of this adaptogen:

It’s probably not too surprising that Bacopa monnieri can also help ward off depression because it has beneficial effects on stress and anxiety. In fact, most studies assessing its anti-depressant effect showed positive outcomes:

Bacopa monnieri can help treat and prevent deadly diseases such as cancer. Evidence suggests that this powerful medicinal herb is effective against various cancer types:

Associated Side Effects of Bacopa monnieri

Side effects associated with bacopa monnieri may include the following: