Cannabidiol (CBD) is one of the 113identified chemical compounds called “cannabinoids” found in the Cannabis sativa plant, commonly known as marijuana or hemp. CBD accounts for up to 40% of marijuana’s extract. This cannabinoid has potent medicinal properties and is used for the treatment of mood disorders, movement disorders, cognitive dysfunction, and pain. People who want to reap the full health benefits of CBD can take it via inhalation of marijuana smoke or vapor and as an aerosol spray. In addition, it is available in the form of CBD oil, capsules, or as a liquid solution.

The human body has “cannabinoid receptors” referred to as CB1 and CB2 that play specific roles in a wide array of physiological processes including appetite control, pain perception, memory recall, and mood enhancement. In order for CB1 and CB2 to exert their effects, CBD must activate these receptors first by binding to them. 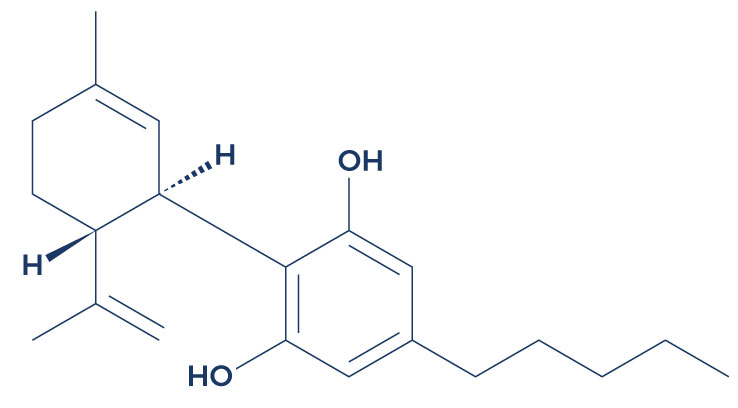 For people with sleeping difficulties due to stress or certain medical conditions, CBD may offer a long-term solution. A growing body of evidence suggests that this potent cannabinoid has beneficial effects on sleep quality:

Studies show that for people with painful conditions, CBD may provide beneficial effects through its pain-relieving properties:

Seizures can be debilitating and may dramatically affect one’s quality of life. Interestingly, an overwhelming body of clinical studies found that CBD has strong anti-seizure properties:

Evidence also suggests that CBD can treat unpleasant symptoms and improve the quality of life of people with a wide array of inflammatory conditions:

As a potent antioxidant, CBD has the ability to combat malignant cells and reduce one’s risk for different types of cancer. The anti-cancer properties of CBD are backed by an overwhelming body of clinical studies:

A number of high-quality studies suggest that administration of CBD can lead to the progression of motor, social and developmental skills in the elderly and those with cognitive impairment associated with different brain conditions:

Studies show that the pain-relieving properties of CBD can also be beneficial in people with migraines:

I. Wards off Depression

Aside from its anti-anxiety effects, CBD also has antidepressant properties. Evidence suggests that CBD can improve the mood and overall quality of life of people with major depression:

A number of high-quality studies show that CBD has a potent anti-diabetic effect and it can be beneficial in people with chronic elevations in blood sugar levels:

There’s also a good deal of evidence supporting the healing properties of CBD making it a therapeutic option for people with neurodegenerative diseases:

Emerging evidence suggests that CBD can help alleviate gastrointestinal symptoms such as nausea and vomiting:

Associated Side Effects of Cannabidiol

Side effects associated with cannabidiol may include the following: