Cortisol is the most important human glucocorticoid (a class of steroid hormones) produced in the cortex of the adrenal glands. In times of stressful situations, the adrenal glands secrete the “stress hormone” cortisol as part of your coping mechanism. This hormone is also released when your blood sugar levels fall below normal in order to maintain homeostasis (balance). In the morning, cortisol levels are at their highest and gradually decline throughout the day.
The primary functions of cortisol are the following:

In order to cope up with stressful situations, your body produces the right amount of cortisol. However, if you have a medical condition known as Cushing’s syndrome, your cortisol levels will remain elevated for prolonged periods of time. In this case, you may experience the following symptoms: 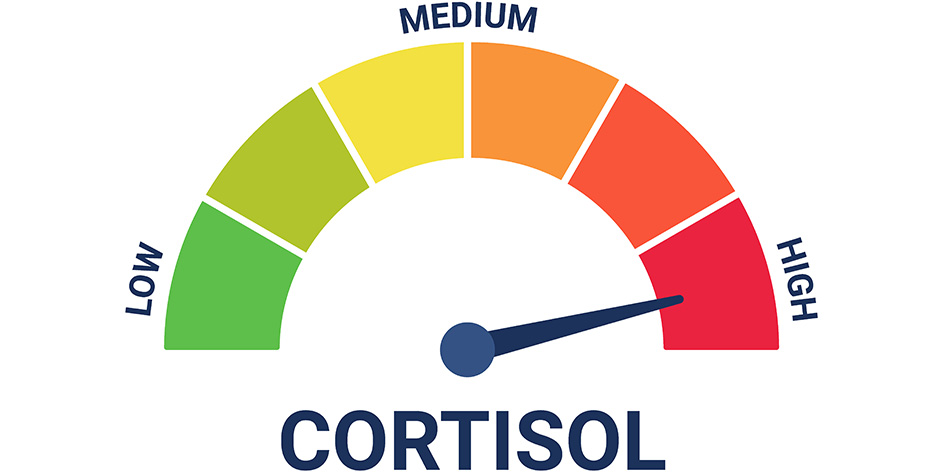 On the other hand, some people can also experience cortisol deficiency. Medical conditions such as adrenal insufficiency and Addison’s disease can cause low cortisol levels. If you have these conditions, you may experience the following symptoms:

If you experience any of these symptoms, consult with your doctor immediately to determine the best course of action. Typically, your doctor will conduct blood test, saliva test, and urine test to determine your cortisol levels. Your doctor may also order an MRI or CT scan if he or she suspects that a tumor is causing your cortisol imbalance.

If your body is not producing sufficient amounts of cortisol, your doctor may prescribe cortisol replacement therapy. When used as a medication, cortisol is known as hydrocortisone or corticosteroids. There is compelling evidence that restoring cortisol to healthy levels yields diverse health benefits:

Cortisol, along with other glucocorticoids, can potentially improve the health of cancer patients. Evidence suggests that cortisol targets malignant cells and suppresses their reproduction:

Studies show that cortisol and other glucocorticoids can help ward off a wide array of diseases by boosting the immune function:

There’s also strong scientific evidence suggesting that cortisol is a potent anti-inflammatory hormone which is known to protect against a wide array of inflammatory conditions: