Dihexa, also known as N-hexanoic-Tyr-Ile-(6) aminohexanoic amideor PNB-0408, is a relatively new drug for the treatment of Alzheimer’s disease (AD) and cognitive impairment. Unlike other drugs for AD, this potent nootropic does not only impede the progression of the disease but it actually repairs the damage in the synapse (junction) between neurons. Because of its regenerative properties, most medical professionals prescribe Dihexa for the treatment of a wide array of medical conditions that affect cognitive function.

By binding to hepatocyte growth factor (also known as HGF, c-Met or tyrosine-protein kinase Met), Dihexa increases HGF’s activity while lowering harmful chemical reactions in the body. This in turn doubles the capacity of the available growth factors to promote signaling cascades necessary for cell development and regeneration. 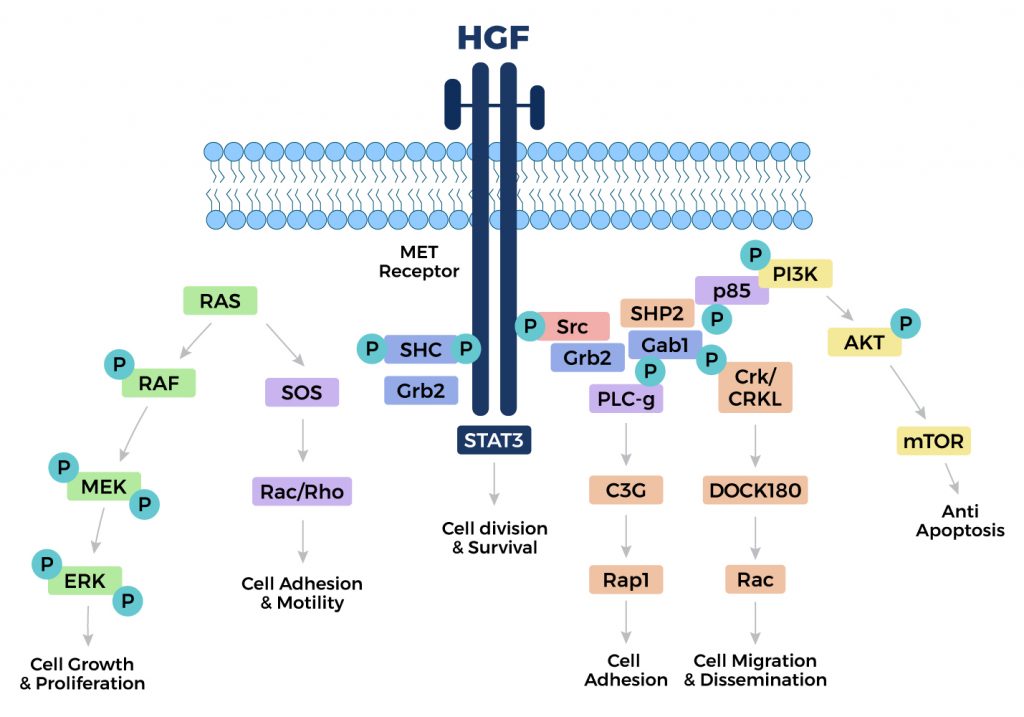 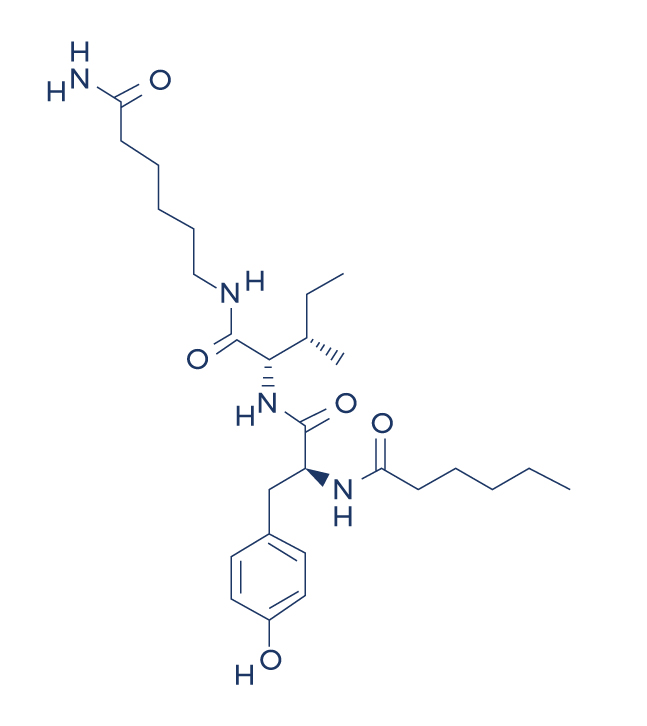 There is increasing evidence that Dihexa may help treat not only the symptoms of AD but the root cause of the disease itself. Studies show that Dihexa exerts its beneficial effects on AD through various important mechanisms:

People with Parkinson’s disease (PD), a neurodegenerative disorder that destroys dopamine-producing nerve cells in the brain, can also benefit from Dihexa supplementation. Studies show that this powerful nootropic can help combat PD through various mechanisms:

According to studies, this powerful nootropic also has memory-enhancing properties that can benefit people with memory problems associated with aging and neurodegenerative disorders:

There’s also a great deal of evidence supporting the ability of Dihexa to accelerate recovery from stroke:

Numerous studies also found that Dihexa has the ability to treat the most debilitating nervous system injuries – spinal cord injury and nerve damage:

Evidence found that Dihexa can help protect against hearing loss caused by toxins:

Associated Side Effects of Dihexa

Side effects associated with Dihexa may include the following: