Are You a Candidate for Early Menopause?
Wednesday, March 23rd, 2016

The usual age of menopause is around 50, but sometimes women find themselves going through the symptoms of this change in their life as early as their 40s. Those who experience early menopause may find themselves actually going through perimenopause in their late 30s. This can be rather disconcerting since the symptoms that a woman is supposed to experience during this time in her life is not expected until her golden years.

There are many reasons why you may find yourself entering menopause at an age that is earlier than expected, and some of these are natural occurrences. Sometimes however, you can find yourself with premature menopause because of some medical procedures. Whatever the case may be, when you experience 12 straight months without your period, you have officially entered menopause.

As mentioned earlier, premature menopause can be a naturally occurring phenomenon in some women. One such natural cause is POF, or premature ovarian failure. What happens when a woman has POF is that her ovaries start to produce less mature eggs than normal. Sometimes, the production even stops altogether. This is because of follicle disruption or follicle depletion, and these can occur due to autoimmune diseases, and chromosomal defects, among other things.

There are times however that premature menopause is not caused by natural events. Sometimes, medical procedures can usher in this cycle in your life earlier than expected. Here are some of them:

– these medical treatments can also cause the onset of early menopause, and may find a woman going through menopause as early as her early 30s or even 20s. Sometimes this condition is temporary however, and some women find themselves menstruating again after a few months or years after they underwent chemotherapy.

– endocrine disrupting chemicals, or EDCs, can also cause early menopause, as some studies show. These studies are not yet extensive enough to be conclusive. However, the research that was initiated on the effects pesticides, plasticizers, and other similar chemicals have on women shows that exposure seems to have made menopause occur at least a couple of years earlier than expected.

Apart from these induced causes, you will also find that some women are naturally prone to entering menopause earlier than others, and this is because they are born this way. Yes, early menopause is also hereditary, so if you have family members who have entered menopause at an early age, chances are, you will too.

When you start experiencing the many symptoms associated with menopause and you are not yet entering your golden years, it might be a good idea to consult with your doctor. Apart from confirming or setting your mind at ease about what is happening to your body, your doctor can also help you with the symptoms you are experiencing. They can do this by suggesting treatments like HRT (hormone replacement therapy) and by advising you to change to a healthier lifestyle. 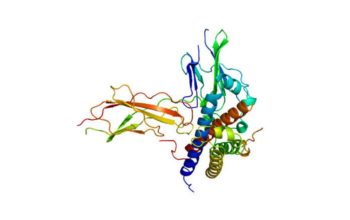 How Can Human Growth Hormone Deficiency Affect You? 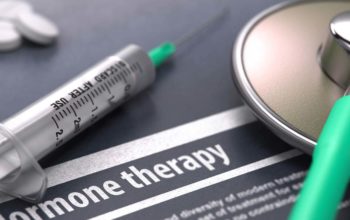 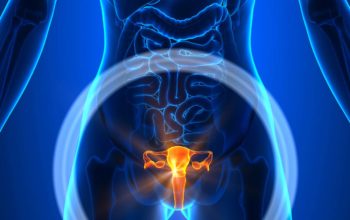