Dealing with the Symptoms of Menopause
Wednesday, August 31st, 2016

Going through andropause is difficult, especially with the heat in Florida. Testosterone replacement therapy might be a solution for those experiencing the symptoms of andropause, but what about those going through menopause? Hormone replacement therapy can also help alleviate the discomfort caused by menopause. However, aside from hormone therapy, there are also other ways to deal with its symptoms.

Menopause happens when a woman’s menstrual cycle stops, which renders her unable to bear children. It usually happens between the ages of 49 and 52 years of age. However, in some instances, it occurs before a woman’s middle years especially if the uterus is taken out surgically. A woman who has not had any bleeding for a year is considered to be going through menopause. During this time, there is a big drop in the hormones produced by the ovaries.

Before the actual menopause, a woman may have irregular periods of varying flows and length. They can be longer, shorter, lighter, or heavier.

Hot flashes may also occur; the lengths range from a few seconds to ten minutes. In some cases, menopausal women experience what is called “slow hot flashes”, wherein the flashes are less intense and it takes place for at least half an hour. They usually experience this heat with sweating and shivering.

Some of the other symptoms might be vaginal dryness, difficulty sleeping, and mood swings. Vaginal dryness is caused by the changes in hormone production during menopause.

Since menopause is a naturally occurring stage in a woman’s life, it is not an illness, a disease, or a disorder. This means that it doesn’t actually need any kind of treatment, but if the symptoms become disruptive and become difficult to deal with, some therapy might be needed.

One of the things that can be considered is hormone replacement therapy. Through this procedure, hormones that are lost or that the body is unable to produce are replaced. In hormone therapy, estrogen is given or administered to women who have had their uterus removed. Meanwhile, both estrogen and progestin are administered to women who still have their uterus. This treatment can help reduce the hot flashes that menopausal women experience. 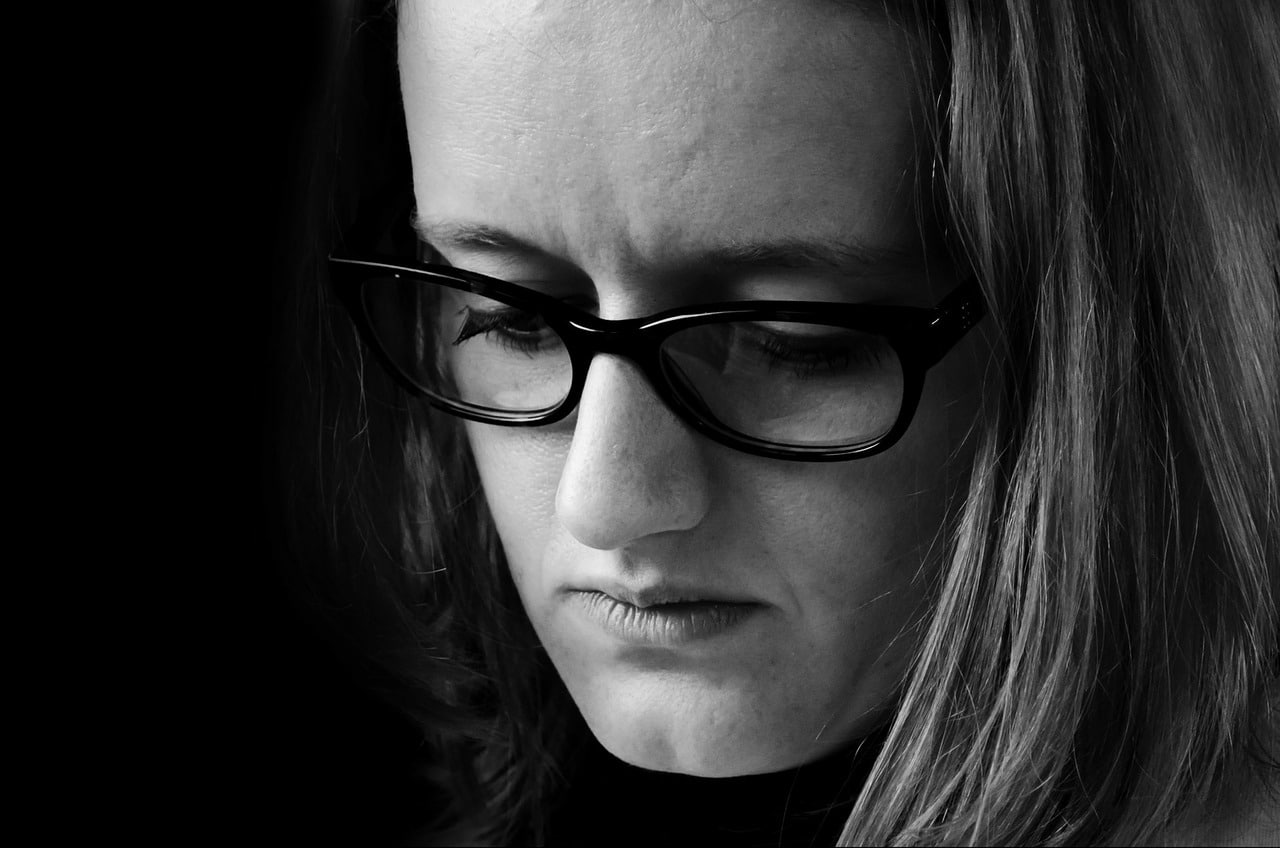 If a woman is experiencing vaginal dryness, she can use vaginal moisturizers. Meanwhile, if she encounters difficulties when having sex, she can use lubricants. It is important to remember that moisturizers can’t be used for sex and lubricants are not moisturizers, which means that it can only be used during sex.

Hot flashes can be managed by drinking cold drinks, staying in cool places, and not wearing extra clothing. A woman struggling with this should also avoid anything hot such as drinking warm drinks and eating spicy food. Wearing light and thin clothing can also help. If these flashes happen during the night, consider using lightweight sleepwear and removing thick blankets. Putting a pack of frozen peas under the pillow might also do the trick.

If a woman experiences bad mood swings or dips in emotion, counseling may help as menopause often brings feelings of confusion, anxiety, and depression.

Doing exercise can help if a menopausal woman is having trouble sleeping. Since exercising releases feel-good hormones, it can also help with the mood swings.

Menopause is a subjective experience, so these advices may or may not work for others. However, it is still important to take note of the tips stated above. Doing so might help you deal with the symptoms of menopause. In the end, it’s important to note that aging is not a sign of your decline; rather it is a celebration of your experience and collected wisdom. 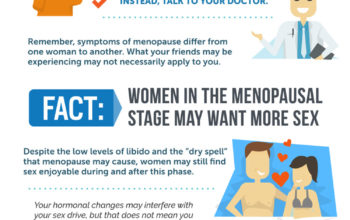 8 Tips to Maintain Your Youthful Look and Vigor (Infographic) 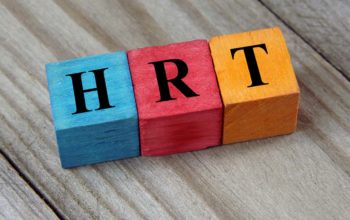