Andropause: What is it? What Are its symptoms and how does it Affect Males?
Monday, February 1st, 2016

Once a man reaches his midlife transition, his body will begin to deteriorate; and like menopause – which is the state wherein the female body’s production of estrogen is in a decline – men experience andropause, or more colloquially known as, the male menopause. As people age, their body will be met with numerous changes that will make simple tasks, like walking or running, difficult to complete. It is, after all, made of organic matter thus, can only function for a certain number of years. However, not all effects can be classified as an ache or pain because sometimes, the symptoms of aging can be more of an emotional or mental type of experience. To better understand what a man experiences, once he enters his middle-aged years, he must first know what andropause really is.

Andropause occurs when a the male body could no longer produce the proper amount of testosterone a man needs in order for his body to operate correctly. The testosterone hormone is responsible for giving boys the physical features of men such as: the development of the testis and prostate, increased muscle and bone mass, and the growth of body hair, as well as prevent the signs of osteoporosis. With an important role to play – especially for growing boys – testosterone has become an essential factor to keep men’s health in proper order. With the occurrence of andropause however, these sudden growth will eventually stop and cause multiple inconveniences and negative effects on the male body.

What are Its Symptoms?

Not all men experience the same type of symptoms. Depending on how well he has taken care of his body, he may face one or all of the following symptoms:

Besides affecting the emotional male aspect, andropause can cause the following health risks as well:

Though the World Health Organization does not recognize andropause as something “real”, it is still being debated by the medical community. Because of this, a lot of males might find it difficult to admit that they are going through a rough phase in their life and refuse to get help. However, by not realizing the problem at hand, their conditions can get worse. That is why, the medical professionals have created a method to help those who are experiencing hormonal discomfort, and that is through hormonal replacement therapy.

Hormonal replacement therapy is a universal treatment in which people – both men and women – of all ages can get. Generally, it helps the body by replacing the ones missing via synthetic or organic hormones. By doing so, people who are suffering from hormonal imbalances are relieved from the numerous discomforts, and be able to function normally again.

It is also wise for men to change his lifestyle once he reaches this part of his life. By simply shifting to a new and healthier diet, and exercising regularly, he can definitely fight his way through his midlife stage, and come out as the winner. 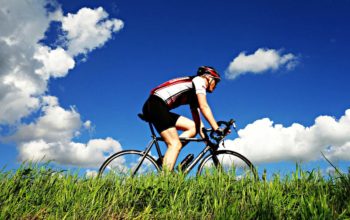 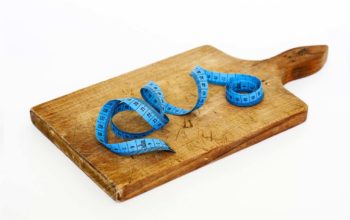 History of the HCG Diet 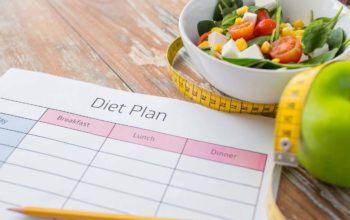