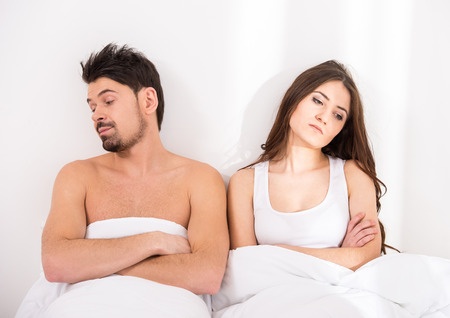 On the other hand, Palatin Technologies is in the process of developing bremelanotide or PT-141, a new subcutaneous product intended for female sexual dysfunction.

What are the signs of female sexual dysfunction or FSD?

In general, sexual dysfunction may appear as avoidance or disinterest in sexual contact with the husband or wife. It may also be failure to maintain an erection, lack of sexual desire or lack of pleasure in a sexual activity.

In FSD, women may experience lack of libido, inability to relax vaginal muscles to allow intercourse, deficient vaginal lubrication, inability to attain and maintain orgasm, burning pain in the vagina during contact, and feelings of fear or anger towards the husband or wife.

What are the complications if FSD is not treated?

Persistent sexual dysfunction may make women feel inadequate or dysfunctional, which may lead to depression. If the man has a high libido and the woman has low to none, the man may repeatedly feel frustrated and rejected. This may also lead to resentment in men and low esteem or low self-value in women.

How bremelanotide may solve the FSD problem?

In the Phase 2A study conducted by Palatin in 18 premenopausal women with a diagnosis of FSD, patients who were administered with PT-141 reported a significant increase in their desire for sex and genital arousal, as compared to those given placebo. Effectiveness was both seen in women with hypoactive sexual desire disorder (HSDD) and females sexual arousal disorder (FSAD).

Bremelanotide, formerly PT-141, is a melanocortin receptor agonist and is the only known synthetic aphrodisiac. Unlike PDE-5 inhibitor drugs like Viagra, it does not act in contact with the vascular system, it directly contacts the melanocortin receptors in the brain and stimulates sexual desire and arousal. 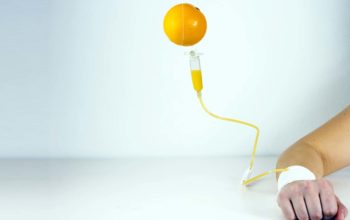 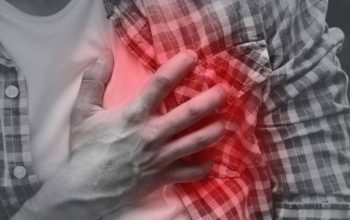 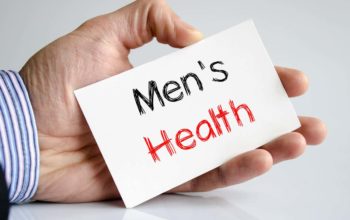 4 Health Issues Men Should Be Aware Of