Ipamorelin is considered a growth hormone releasing peptide (GHRP) or growth hormone secretagogue. As a pentapeptide (composed of five amino acids), it has the capacity to mimic the body’s natural release of growth hormone and ghrelin (the hunger hormone). Because this peptide does not affect the release of other hormones in the body such as acetylcholine, aldosterone, cortisol, and prolactin, it has virtually no negative side effects. Therefore, it is considered one of the safest and most effective forms of growth hormone replacement therapy, widely used to fight the effects of aging, manage certain diseases, enhance sports performance, and balance growth hormone deficiency. Furthermore, most medical professionals prescribe ipamorelin more than other therapies because it can help optimize human growth hormone for a longer period of time, thus having a more potent effect.

After ipamorelin injection, a selective pulse is sent to the pituitary gland, which in turn releases growth hormone within the body. This causes cells to move toward the muscles to support growth and development while preventing any bone or cartilage deformities. In addition, ipamorelin increases cell synthesis, insulin levels, and ghrelin levels. All of these vital functions work to promote fat loss and increase muscle mass and strength. 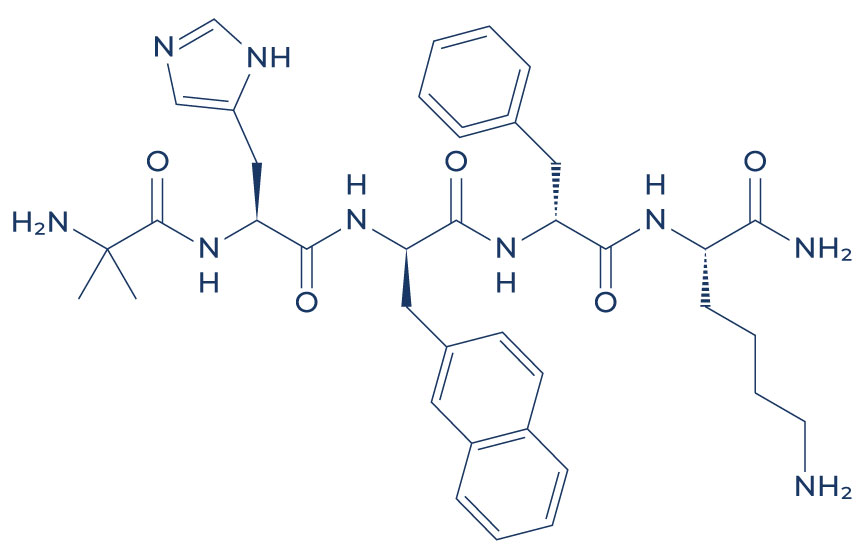 Getting a higher percentage of lean muscle mass while reducing body fat is the most pronounced reason why bodybuilders, athletes, and even amateurs opt for ipamorelin injections. Studies show that ipamorelin has potent muscle-building properties that can help those who want to improve their body composition:

There is increasing evidence that ipamorelin may help boost immune function through various important mechanisms:

By restoring growth hormone to healthy levels, ipamorelin together with other growth hormone- releasing peptides can help prevent age-related decline in cognitive function as well as those caused by certain medical conditions:

As a growth hormone releasing peptide, ipamorelin can indirectly increase libido and improve sexual function by boosting the levels of GH and IGF-1:

Growth hormone-releasing peptides such as ipamorelin can help repair damaged tissues caused by a sports injury or physical trauma. There is strong scientific evidence supporting the regenerative properties of ipamorelin:

Associated Side Effects of Ipamorelin

Side effects associated with ipamorelin may include the following: