LL-37, also known as Human Cathelicidin Antimicrobial Peptide (CAMP), is touted as a “mammal’s core tool” to fight off various harmful microorganisms in the body. It’s produced by many cell types including natural killer (NK) cells, white blood cells, and skin cells. In addition, different body systems such as the respiratory system, gastrointestinal tract, testes, and ocular surface also produce LL-37. This powerful peptide has piqued the interest of the research community because its immune-modulating activities have the potential to accelerate tissue recovery and significantly improve the survival rate of patients with chronic debilitating medical conditions.

The human cathelicidin LL-37 serves a critical role in the innate immune system by defending against bacterial infections. LL-37 can interact with the molecules of the cell wall and perforate cytoplasmic membranes resulting in bacterial cell death. In addition, LL-37 helps promote wound closure by stimulating the formation of new blood vessels (angiogenesis). 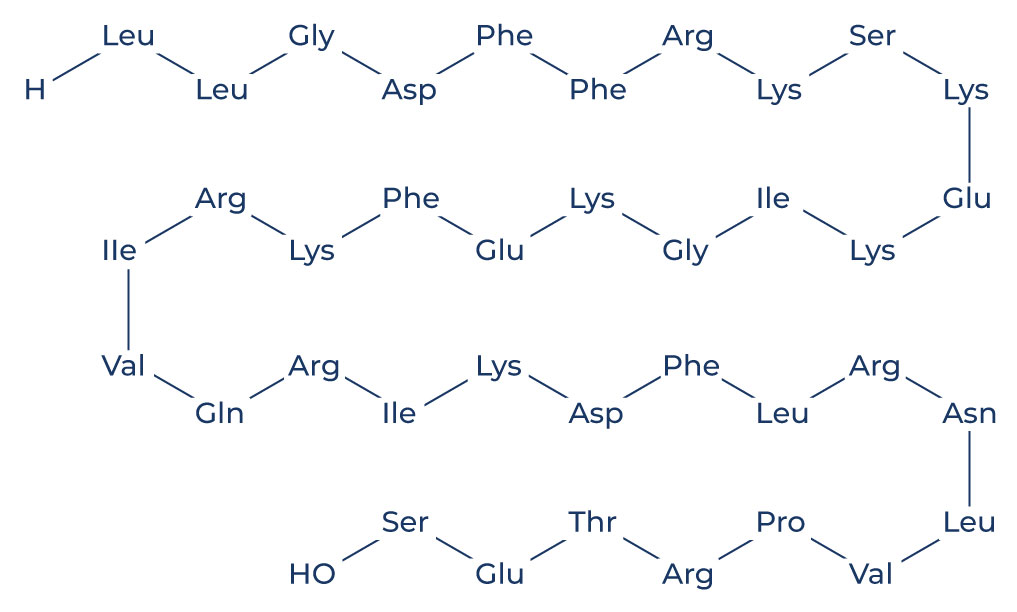 Aside from its immune-boosting properties, LL-37 also has potent anti-inflammatory activity according to high-quality studies:

Studies show that LL-37 can help ward off deadly cancers:

Studies also show that this peptide can help stimulate faster regeneration of wounds:

LL-37 has also been found to possess cardioprotective effects:

Studies found that LL-37 is essential for healthy lungs:

Evidence also suggests that LL-37 is vital for bone repair:

Associated Side Effects of LL-37

Side effects associated with LL-37 may include the following: