Noopept is a powerful nootropic (cognitive enhancer) that is thousand times more potent and stronger than piracetam. Unlike other nootropics, the effect of this synthetic smart drug can be felt in just a few minutes after it reaches the bloodstream. As a cognitive stimulant, Noopept can help fight inflammation, alleviate anxiety, and reduce the levels of damaging free radicals in your body.

Noopept is a well-known cognitive-enhancing drug that works by speeding up the process of memory formation and retrieval. It does this by boosting the levels of brain-derived neurotrophic factor (BDNF), a compound that promotes the growth of brain cells. Also, Noopept makes the acetylcholine (ACh) receptors in the brain more responsive to the neurotransmitter (brain chemical) acetylcholine, which in turn allows faster and more efficient relay of messages between neurons. 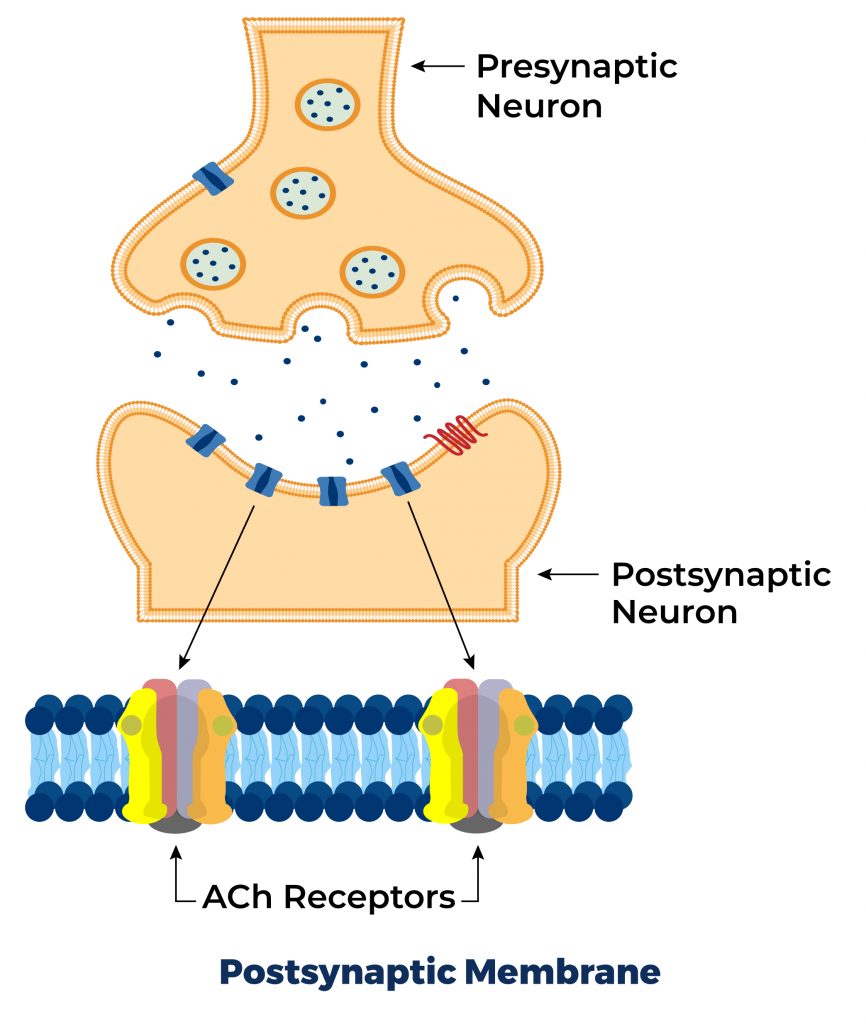 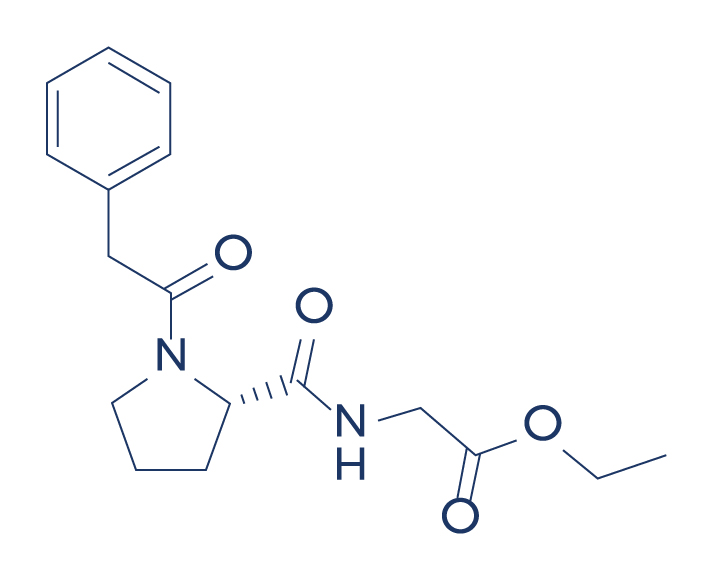 An overwhelming body of clinical evidence supports the benefits of Noopept on various areas of cognitive function such as memory, learning, and thinking ability:

Taking Noopept can also ward off a wide array of diseases. There is increasing evidence suggesting that this cognitive enhancer also has potent immune-boosting properties:

Noopept has also been proven to be effective at stabilizing blood sugar levels and treating diabetic symptoms:

Associated Side Effects of Noopept

Side effects associated with Noopept may include the following: