Semax is a synthetic peptide drug. It was developed based on the molecular structure of the adrenocorticotropic hormone, which is produced by the pituitary gland. It was originally used in Russia for the prevention and treatment of circulatory disorders such as stroke. It has the ability to enhance cognition, protect brain cells, and ward off depression.

Semax works by stimulating certain parts of the brain involved in the release of brain-derived neurotrophic factor (BDNF). BDNF are chemicals involved in neurogenesis (formation of new neurons in the brain) and survival of existing neurons. 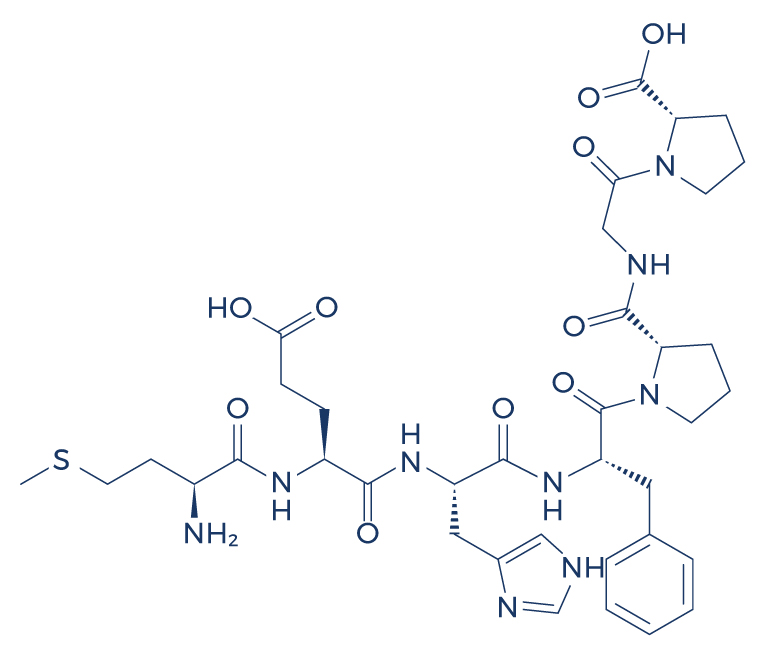 A number of convincing studies show that Semax can help protect against heart disease:

Semax has also been found to possess regenerative properties:

An overwhelming body of evidence supports the beneficial effects of Semax on brain function:

Lowers the Risk of Stroke

Aside from boosting brain function, Semax also has protective effects against stroke:

Studies also show that Semax has antidepressant and anti-anxiety effects:

Associated Side Effects of Semax