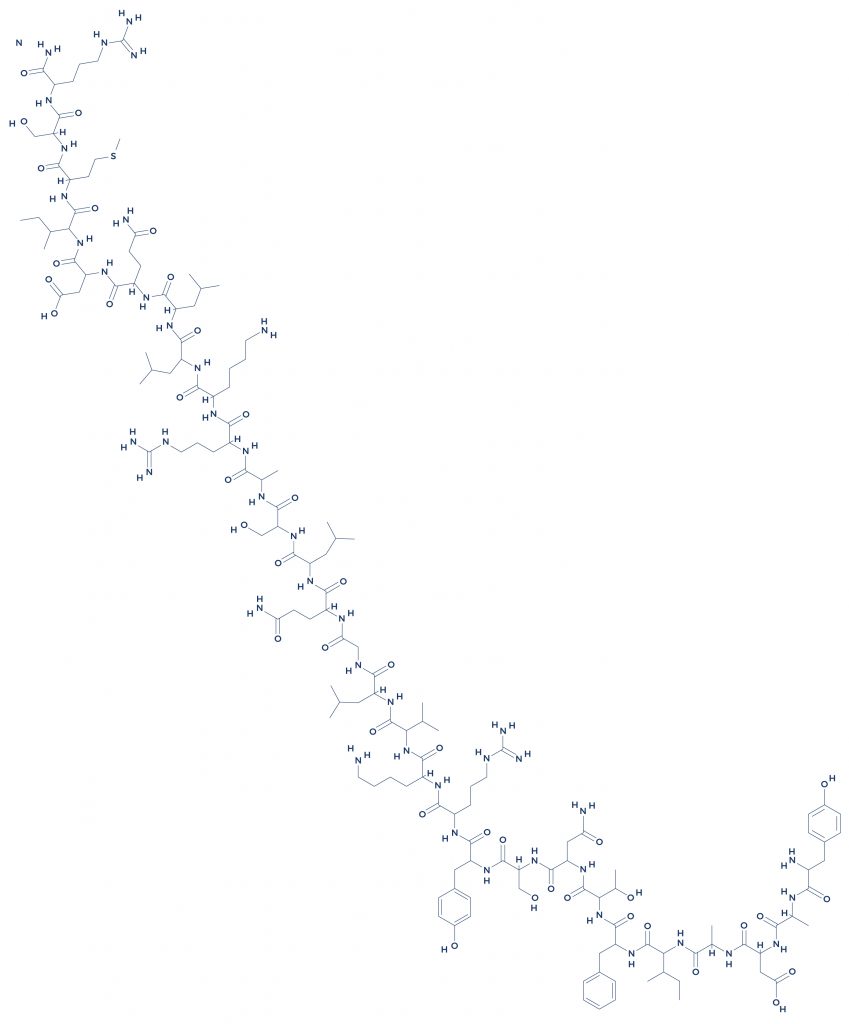 Studies show that sermorelin is vital for muscle and bone health:

Sermorelin has also been shown to protect against heart disease:

Studies suggest that the GH-boosting effects of sermorelin can help speed up the wound healing process:

Sermorelin can also play a role in improving cognitive function:

Associated Side Effects of Sermorelin

Side effects associated with sermorelin may include the following: