Tesamorelin is an FDA-approved drug for lipodystrophy, a medical condition characterized by an abnormal distribution of body fat. This small molecule (known as peptides) is a synthetic analog of growth hormone–releasing factor, which means that it stimulates the pituitary gland to secrete growth hormone (GH). This mechanism is thought to play an integral role in body fat reduction since direct GH administration has fat-burning effects.

Tesamorelin stimulates the synthesis and release of GH by acting on the pituitary cells in the brain. The increase in GH also increases the levels of insulin-like growth factor (IGF-1). This in turn stimulates muscle growth and fat loss. 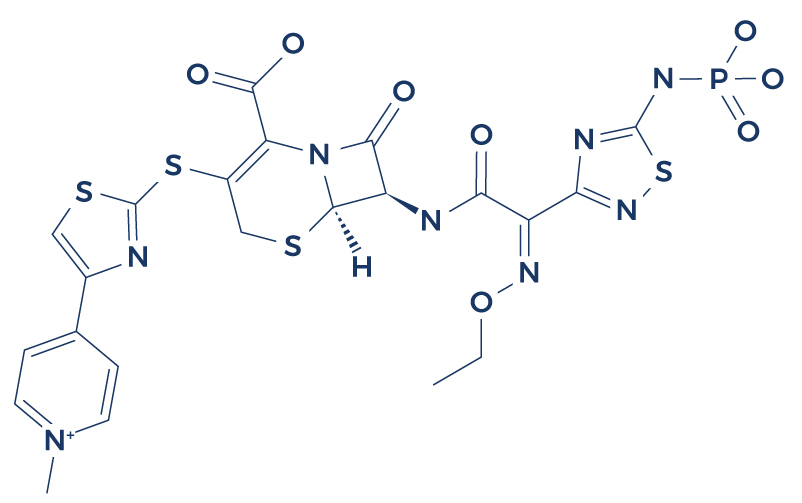 Fat reduction is the major benefit of tesamorelin. In fact, the US Food and Drug Administration approved tesamorelin last November 2010 for the reduction of excess abdominal fat in HIV-infected patients with lipodystrophy. Several lines of evidence clearly support this fat-burning effect:

Growth hormone–releasing hormone (GHRH) such as tesamorelin has potent effect on brain function. Studies show that this “cognitive enhancer” may benefit people with age-related memory problems and those suffering from chronic, progressive mental deterioration:

Lowers the Risk of Cardiovascular Disease

Nerve injury is one of the most debilitating medical conditions and perhaps one of the most difficult to treat as it can lead to permanent impairment in motor and sensory function of the affected area. Research, however, suggests that growth hormone-based therapies such as tesamorelin treatment can speed up the rate of healing of damaged nerves. [29]

Associated Side Effects of Tesamorelin

Side effects associated with tesamorelin may include the following: