As people grow older, their moods might start to fluctuate more often. The things that did not matter much to them in the past might start to bother them as their bodies mature. In some cases, this is a result of hormone imbalance – something that bioidentical hormone therapy in Florida or anywhere in the country can rectify. Although hormones are not always the reason why someone might be moody, there is still an undeniable connection between the two.

Recently, science has discovered the relationship between certain hormones, the brain, and how an individual is affected by it. Apparently, gonadal hormones – which are the estrogen, progesterone, and testosterone – are produced in response to the precursor hormones found in the pituitary gland. These gonadal hormones have an impact in the brain chemistry, allowing them to manipulate an individual’s emotions, mood, and even behavior.

Women produce two gonadal hormones: the estrogen and the progesterone. The estrogen is known as the “protective” agent in the brain. Research indicated that estrogen has a direct impact on dopamine and serotonin, which are the brain chemicals associated with the development of depression and psychosis.

Before a woman’s menstrual cycle, she experiences a phenomenon called PMS, or premenstrual syndrome. Symptoms can range from intense mood swings, food cravings, and fatigue. In some cases, women might develop a severe case of depression per month; a condition that called premenstrual dysphoric disorder (or PMDD). PMDD is a serious depression that renders a woman incapable of functioning properly before her menstruation. Its symptoms are more severe compared to PMS. Fortunately, this can be treated through antidepressants which will help modulate the serotonin levels in the brain.

A woman’s gonadal hormones can impact the mood in many other life stages. During puberty, major hormonal change occurs. This results into the developing girl to experience various mood swings and other changes in mental health. When the woman transitions to menopause, she experiences major hormonal shifts once again. There is a possibility that she will experience perimenopausal depression – a condition wherein a woman experiences depression, irritability, poor concentration, low self-esteem, and poor sleep patterns.

Perimenopausal depression is often treated with antidepressant therapies or hormone therapies. However, it is important to remember that each woman is different; while some are very sensitive to even a tiny shift in gonadal hormones, there are others who are not. 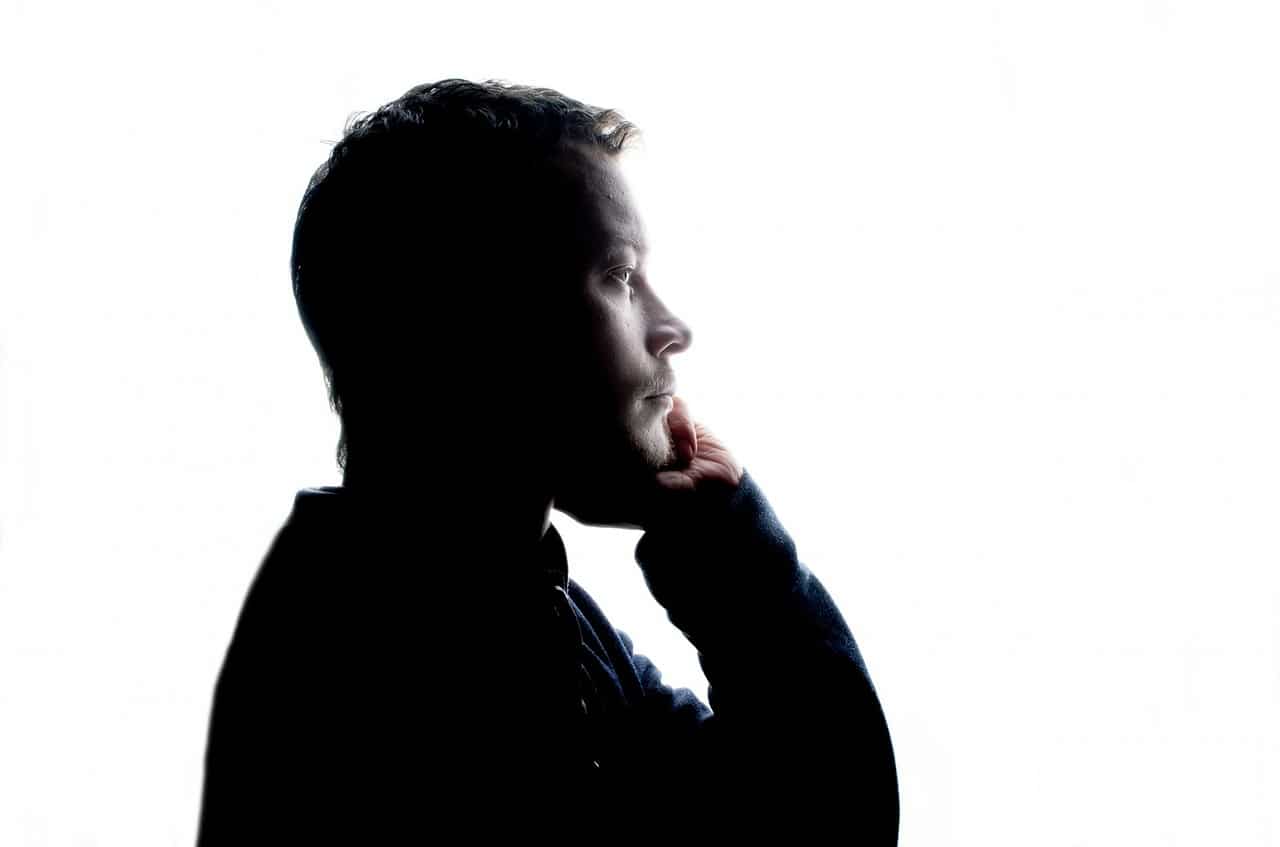 Science also suggested that men, like women, also get affected by their gonadal hormones. In fact, low levels of testosterone can lead to an age-related condition called andropause.

Andropause, sometimes called “men’s menopause”, is caused by a decline in testosterone levels. As a result, they experience erectile problems, diminished libido, and a decrease in muscle strength as well as bone mass.

In some cases, testosterone replacement was used successfully to cure andropause. However, it needs to be administered under strict medical supervision since its possible side effects might cause complications. Some of them are increased rage, high cholesterol levels, and even prostrate problems.

More research is needed regarding the role of gonadal hormones and their impact on mental health. It is important to remember that mood swings are fairly normal. However, if you feel like the changes in your mood are preventing you from living a fulfilling life, then it might be time to seek professional advice. Consult your doctor regarding the possible treatments applicable to you and your situation. 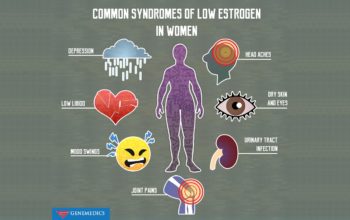 A Holistic Approach to Balanced Hormones: Anti-aging Services With BHRT 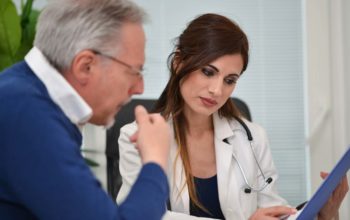 Planning the Perfect Diet for Men with Andropause