It’s a legitimate and acceptable use of hormone replacement therapy (HRT), but of course, there are more things this pharmaceutical intervention can do to women than just improve their physical beauty. Here are some examples of the benefits to womankind these medical marvels could give.

While there are a lot of women who take HRT for beauty, the most common and the most medically accepted use of this regimen is for the treatment of the symptoms of menopause. In fact, it has been this way since the late twentieth century.

The following are menopausal symptoms HRT seeks to alleviate.

To a woman, beauty (inner and outer) is an important aspect. However, health will always be priority. 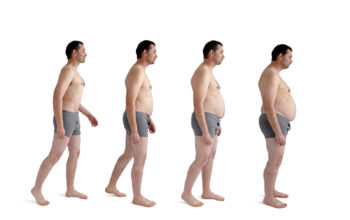 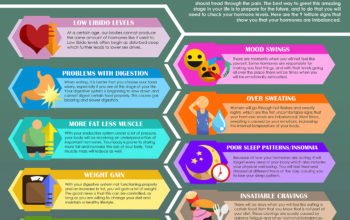 The 9 Signs of Hormonal Imbalance 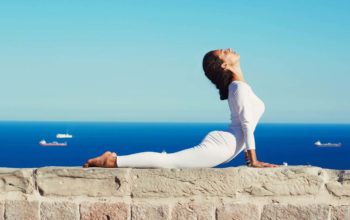 The Benefits of Yoga for Well-Being