All The Rage: Hormone Replacement Therapy Throughout The Years
Wednesday, April 13th, 2016

Hormone replacement therapy has become an invaluable part of healthcare. But before this regimen became a widely accepted practice, it underwent several tests, criticisms, and changes. In fact, back then hormone replacement doctors in Florida as well as other parts of the United States – and even the entire world – were taking a lot of flak.

That, of course, is already a far cry from where hormone replacement therapy is today. It is nevertheless interesting to see how this rather new development improved throughout the years. With that in mind, here is the past, present, and the near future of hormone therapy. 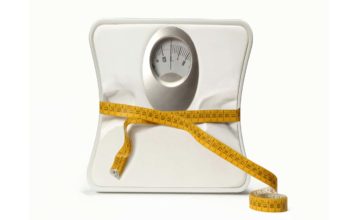 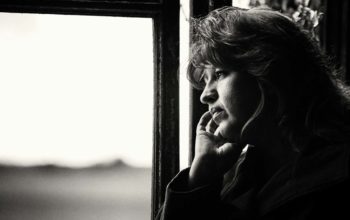 Dealing with the Symptoms of Menopause 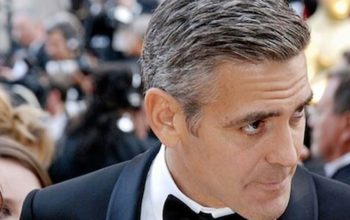 Gold, Not Old: Health Advice for Men in Their 50s