The Stress Hormone and How You Can Avoid It
Wednesday, April 13th, 2016

Whether we like it or not, stress is a part of our everyday lives. We can’t escape the unpleasant feeling of being wound up, so the best we can do is alleviate it instead. The hormone in charge of stress management is called cortisol – it’s the one responsible for tasks such as waking you up in the morning, alerting you during emergencies when you’re in danger, or giving you that sinking feeling when you’re going through an emotional setback. Basically, its presence triggers the human fight or flight response into action, which traditionally should only be activated in short bursts. However, being in a sustained heightened state can lead to dire consequences such as elevated blood sugar, high cholesterol, high blood pressure, and increased body fat levels due to increased food consumption.

There are hormone replacement clinics in Florida that can abate issues like these, but there also exist natural methods for you to reduce cortisol, and therefore reduce stress.

Here are some of the techniques you can employ to keep yourself calm:

Don’t take this the wrong way, though. Cortisol is a good hormone, but like most things, it is best in moderation. Having excessive amounts of it for a continued length of time is destructive to your body, so take care to de-stress every now and then. 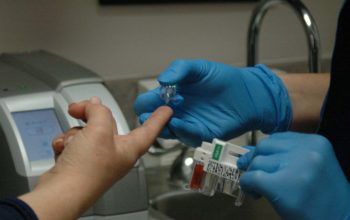 Watch Out for These 2 Hormone-Related Diseases 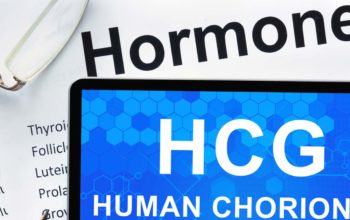 The HCG Diet: What Can It Do For You?