“Over the last 15 years, I have had 32 hours of surgery, including multiple compound fractures, connective tissue and joint reconstruction, as well as over two years of severe illnesses. Due to the extensive pain throughout my body, at 43 years old I found myself unable to sleep at nights, unable to get up in the morning and perform the most simple daily task like tie my tie and put down my collar, and even unable to throw a ball to my 10-year-old twins. My energy level and motivation was so low that simply getting up and showering caused fatigue. I visited several doctors, including many surgeons, who told me that due to all of the severe trauma to my body over the past years, my condition would not change but only get worse and I should start adjusting. Painkillers and other medicines were recommended, as well as additional surgeries. I was made aware of Genemedics Health Institute by a friend, and I decided to try it. Six months into the treatment, it is as if I have a whole new life starting. My pain is at a manageable level and I can now perform the many tasks that I previously could not perform. I am now actually back in the gym conditioning my physique. I have reduced my body fat to around 12%, and I just spent the weekend on a father-and-son canoe trip, paddling 62 miles in one day with my twin boys…and to think I was told to just get use to feeling bad and living with pain.” 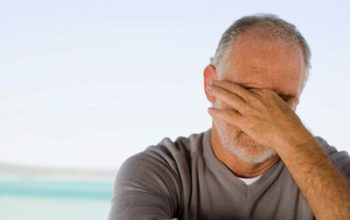 Fact, Not Fiction: The Reality of Andropause 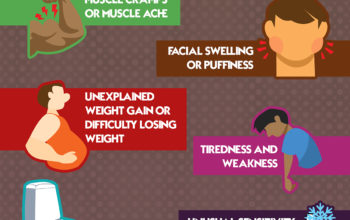 The Symptoms of Hypothyroidism