Menopause and How Menopausal Hormone Therapy Can Help
Friday, May 13th, 2016

“The clock is ticking.” Women in their forties will often hear and associate this phrase with menopause. It can be a daunting concept to face, not only because of the diminishing chances of bearing children, but mostly because of the symptoms that are associated with the change.

When asked, most women will say that they believe menopause is when their menstrual cycle begins to change, until eventually their cycles end. Doctors will often define it as having occured a year after the last menstrual period a woman has experienced. It also marks the point when a woman will no longer be able to bear children. For most women, this is a change that occurs naturally because of a decrease in the production of estrogen and progesterone hormones by the ovaries.

What Are the Signs of Menopause?

In its earlier stages, the time interval between a woman’s period will lengthen, and their bleeding may become irregular. Hormone levels begin to fluctuate. Some people may experience mood swings, anxiety, irritability, and depressive moods, among other psychological symptoms. Some also experience hot flashes, breast and back pain, heart palpitations, weight gain, dry skin, and other physical occurrences that vary from person to person.

Is There a Treatment?

Being a naturally occurring transition, there is usually no need for treatment. It’s a stage of life, not a disease or disorder. There are, however, some changes one can make to alleviate some symptoms. Avoiding tobacco, alcohol, and caffeine can help lessen hot flashes. Sleeping problems and soreness may be alleviated with the help of exercise. Certain cases are prescribed menopausal hormone therapy (MHT).

It’s a form of hormone replacement therapy (HRT) that uses estrogen or a combination of estrogen and progestins. Progestins are synthetic hormones that have similar effects to those of progesterone. The purpose is generally to manage the discomfort caused by the fluctuations in estrogen and progesterone hormones in a woman’s body during the transition. While there are risks involved, studies have shown that taking MHT during the early years, known as perimenopause, will carry significantly less risks compared to taking it at a later age. The effects the treatment may vary when taken at different stages, and thus may be less advisable for older patients. It’s often prescribed in the lowest dose and shortest time possible.

In Sum: Menopause is Nothing to Fear

Menopause is the end of a person’s menstrual cycle caused the decline of estrogen and progesterone produced by the ovaries. Along with losing the ability to naturally have children, it’s accompanied by symptoms such as hot flashes, mood swings, and body pain. Despite these symptoms, menopause is actually a naturally occurring change, not a disease. Those that undergo this change should not worry and will usually have no need to seek any treatment. Lifestyle changes like exercise as well as avoiding nicotine and caffeine can help lessen the discomfort caused by symptoms. For extreme cases, you may consult a physician about HRT. 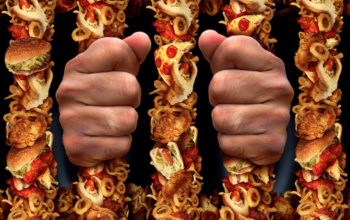 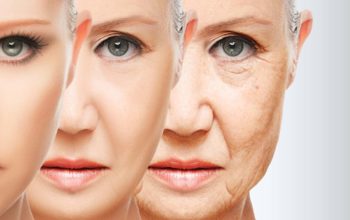 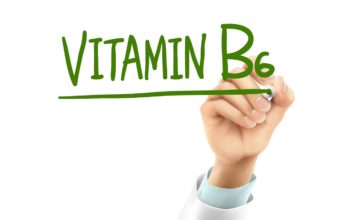 3 Vitamins That Can Keep Your Hormones Balanced