Premenopausal symptoms at 30-35…Is this for real?

Are you gaining weight despite eating and exercising as you always did? Have you noticed that your energy levels or sex drive have declined? Hot flashes or night sweats at 30 years of age…that can’t be right, can it?

It can. Hormone imbalance in women with subsequent menopause-like symptoms can occur as young as 30-35 years of age. This is known as perimenopause and marks the initial transition towards menopause.

A woman who has gone through 12 consecutive months without a menstrual period has officially reached menopause and the perimenopause period is over.

The fluctuation or decline in female hormones may cause many symptoms of perimenopause, which are the same as the symptoms of menopause. 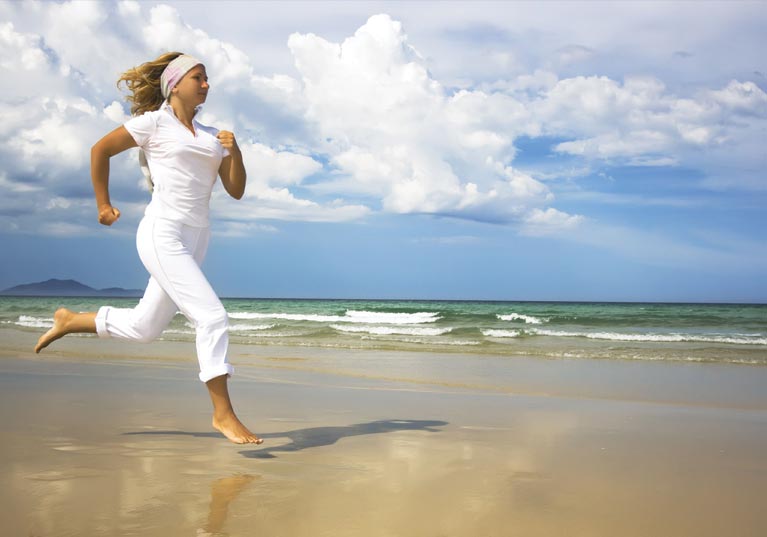