Pregnenolone is a steroid hormone manufactured primarily in the adrenal glands, similar to testosterone, DHEA, and other sex hormones. Smaller amounts of pregnenolone are also produced in other organs such as the brain, skin, gonads, liver, and eyes. Among women, adequate pregnenolone is essential in treating overall hormone imbalance, symptoms related to menopause, and maintaining a positive mood.
In the body, all hormones work in harmony to create a healthy balance. If you picture steroid hormones as a cascade, where one hormone has an impact on one another, pregnenolone would be at the top of the cascade. Because of this, some researchers have nicknamed pregnenolone the “master hormone” or “mother hormone.” 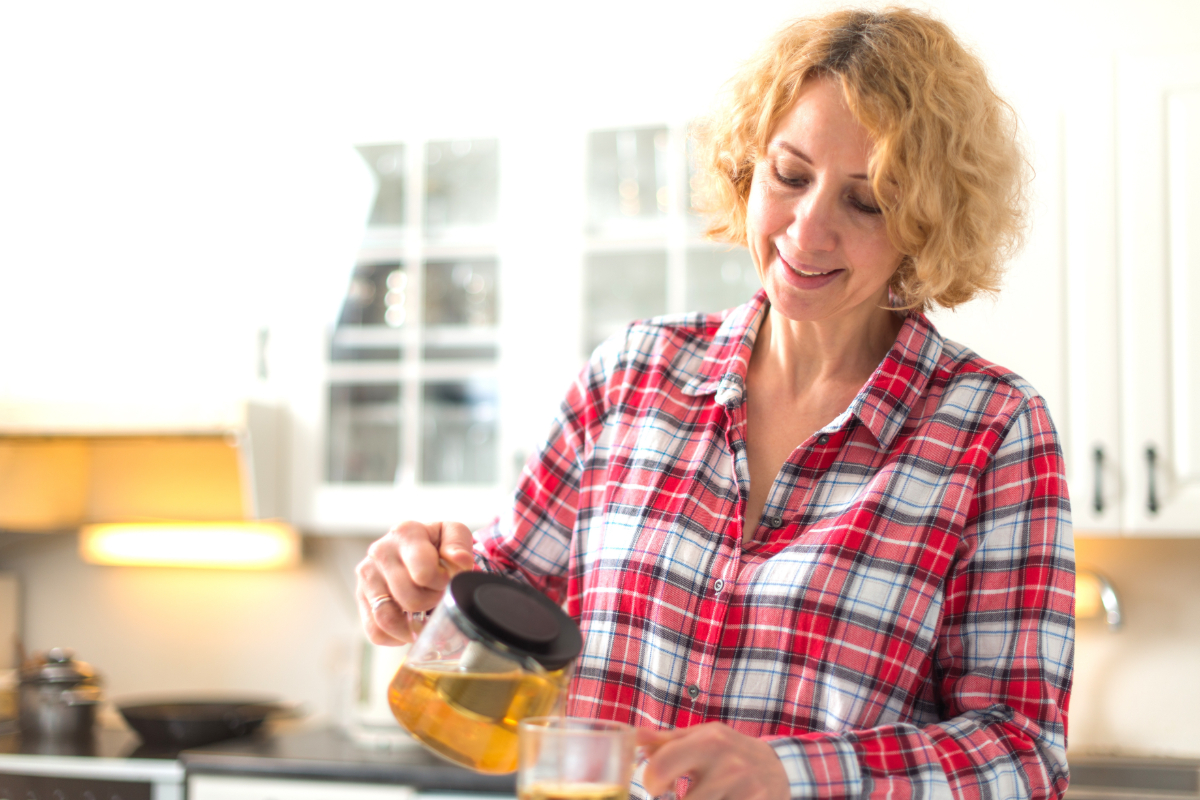 What Does Pregnenolone Do for Women?

Pregnenolone is manufactured directly from cholesterol. Some experts believe that low cholesterol can lead to hormone imbalance because your body doesn’t have sufficient raw material to produce enough pregnenolone. This in turn would affect levels of estrogen, DHEA, testosterone, and other hormones synthesized from pregnenolone.

Unfortunately, there is still much we don’t know about pregnenolone, mostly because the research community has focused on steroid hormones like estrogen and progesterone. In the 1940s, when the focus of research is on how adrenal hormones worked, pregnenolone was extensively studied together with cortisol as an anti-inflammatory. In the 1950s, researchers discovered how to make synthetic cortisol, so the study of pregnenolone declined. Because pregnenolone, unlike cortisone, couldn’t be patented, there was no financial incentive to pursue the research.

Today, pregnenolone is used to improve energy, vision, memory, cognition, well-being, and sexual enjoyment or libido. It is considered a brain enhancer, and studies have shown that it is one of the most effective and powerful memory boosters. Women use pregnenolone for treatment of lumpy breasts (fibrocystic breast disease), endometriosis (disorder in the lining of the uterus), hot flashes, and other premenstrual symptoms. 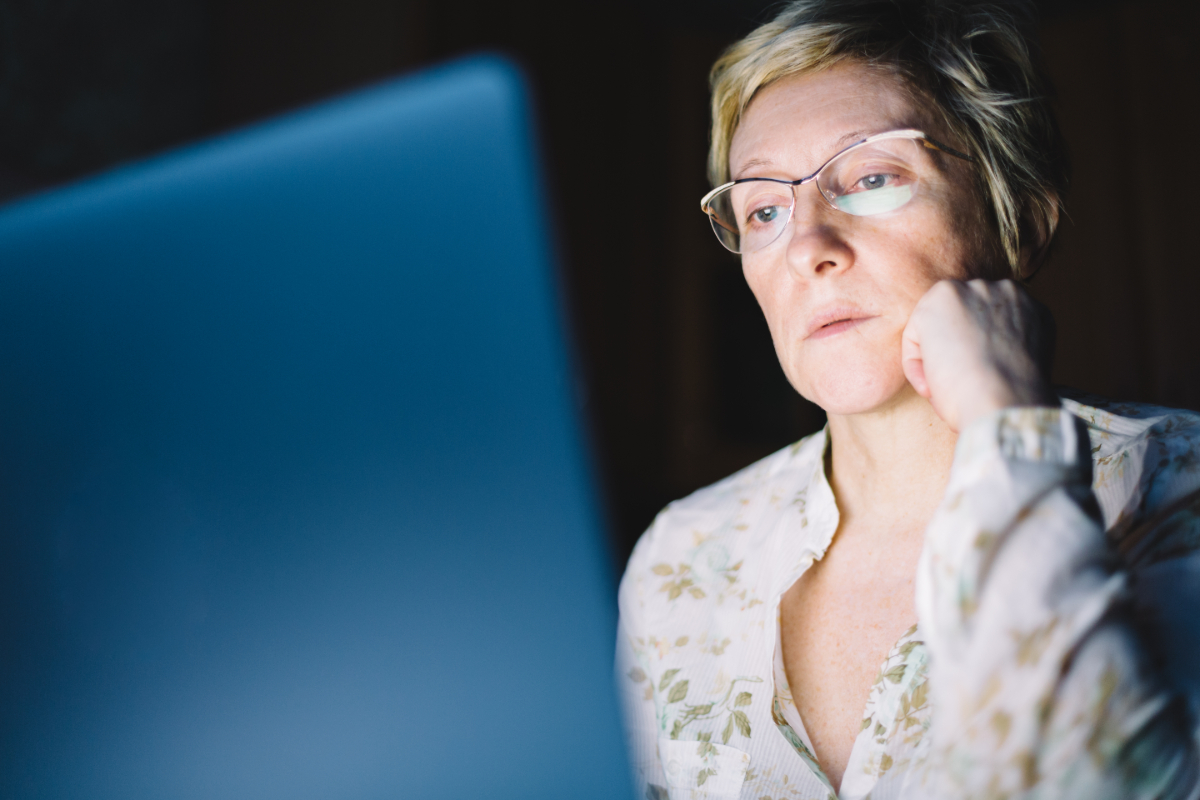 Women are at higher risk for hormone imbalance, thanks to their more complicated hormonal picture. Because of its role as the mother hormone, pregnenolone is frequently included in bioidentical hormone programs so there is plenty of material to make other sex hormones. Pregnenolone is also used to help relieve various symptoms of menopause. Other benefits of pregnenolone include:

With pregnenolone supplementation, the goal is to support overall healthy levels of pregnenolone in order to stimulate the body to produce internal pregnenolone in areas that need a boost of another steroid hormone. Pregnenolone is available in the form of injections, tablets, and topical creams.