Hormones are your body’s chemical messengers. They are produced in various organs throughout your body that together comprises your endocrine system. Hormones are critical to your overall health and longevity because they influence and regulate nearly every cell, organ and function in your body, including:

Your endocrine system is a highly complicated and delicately balanced system, with multiple feedback loops that help regulate the manufacture and release of hormones, including testosterone, estrogen, DHEA, progesterone, thyroid hormone, pregnenolone, and others. When this system isn’t working optimally, the result is hormone imbalance.

What is Hormone Imbalance?

Throughout your life, your levels of hormones will vary depending on many factors, including your age, developmental state, overall health, diet, exercise status, and others. In a healthy person, the body will begin producing sex hormones in greater amounts during puberty and continue to produce optimal levels of these hormones throughout early adulthood. Sex hormones include estrogen, testosterone, progesterone, and others. Throughout your life, you will produce hormones such as thyroid hormone (which regulates metabolism) and pregnenolone (sometimes called the “master hormone). Hormones are designed to act in concert with one another. For example, estrogen and testosterone work both with and against each other, in both men and women. If a man has too little testosterone and too much estrogen, he is at increased risk of certain diseases and unpleasant symptoms like weight gain. Similarly, if a women has too little estrogen and too much testosterone, she is also at risk of unwanted symptoms. Hormone imbalance occurs when the body is producing less-than-optimal levels of any particular hormone. Unfortunately, this is much more common among aging people because of the age-related reduction in hormone manufacture. As a result, people over the age of 40—and sometimes even younger—will start to notice strange symptoms without an obvious explanation. In many cases, these symptoms are caused by an imbalance in hormone levels. These symptoms are often diverse and subtle, including:

In previous generations, this was all considered part of “normal aging.” Today we understand that these symptoms experienced by so many men and women in Michigan are often caused by the age-related drop in critical hormone levels, including testosterone, estrogen, progesterone, and others. The decline in hormone levels is different for every person and doesn’t happen according to an even schedule, but it does eventually affect everyone.

What Are Bioidentical Hormones?

What Are Synthetic Hormones?

Before the introduction of bioidentical hormones, physicians used to use synthetic hormones in hormone replacement programs, sometimes with dire consequences. Unlike their biomedical counterparts, synthetic hormones are derived from animal sources and are not exact matches of the hormones your body produces. Instead, they are close matches, which means they are biologically active but with some crucial differences in the way they affect your body. The greatest example of the dangers of synthetic hormones is the widespread use of hormone therapy in menopausal women to reduce the symptoms of menopause and reduce the risk of heart attack and stroke. Until 2004, millions of women were prescribed synthetic estrogen therapy, typically using strong estrogens that were derived from the urine of pregnant mares (horses). That year, however, one of the largest studies ever conducted, the Women’s Health Initiative, was released with shocking findings. According to the WHI, instead of protecting women, this type of synthetic hormone replacement therapy actually increased the risk of stroke and breast cancer—the very conditions this type of therapy was supposed to reduce! As a result, millions of women immediately stopped taking synthetic hormones and the number of prescriptions plummeted. Since then, we’ve learned a tremendous amount about natural hormone replacement and can once again offer safe and effective hormone replacement therapy without risk. The answer is bioidentical hormones in Michigan. 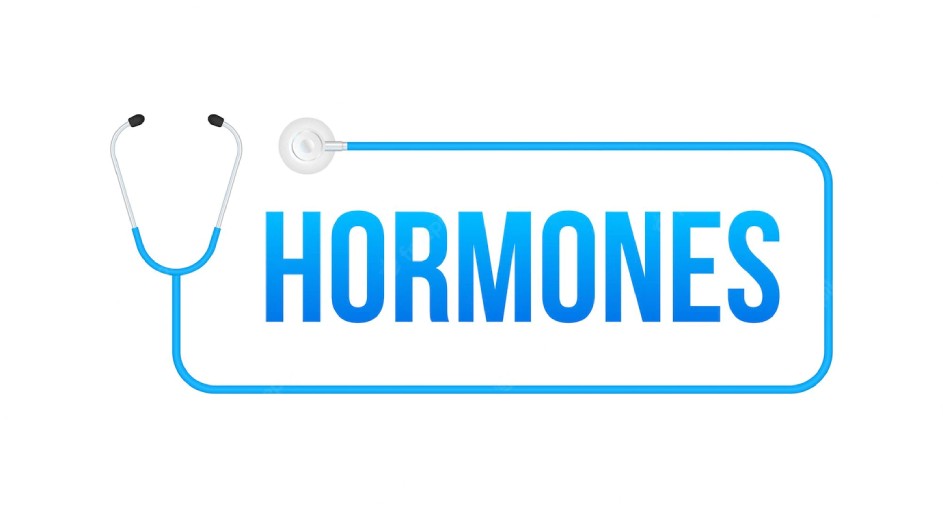 How Are Bioidentical Hormones Made?

Although both types of hormones are biologically active, bioidentical hormones have some powerful benefits over their synthetic cousins. They are safer and more effective and interact with your body in a more natural way. Synthetic hormones include foreign compounds that your body won’t recognize. Internally, synthetic hormones don’t act like bioidentical hormones. They bind to molecules differently and are sometimes not broken down properly. The result is a host of problems including an increased risk of blood clots, heart disease, cancer, stroke, and cognitive decline. These side effects wouldn’t happen with a properly administered bioidentical hormone replacement program because the natural molecules interact with your body exactly the same as your endogenous, or naturally produced, hormones. They bind to cell receptors exactly the same way and are always broken down properly. The result is fewer side effects and greater benefits.

What is Bioidentical Hormone Replacement Therapy in Michigan?

BHRT is more than just prescribing hormones to alleviate symptoms. A properly designed BHRT program, such as the ones we have designed for thousands of patients, begins with a thorough evaluation of your hormone status. This evaluation will typically include blood and saliva testing and assessment of your symptoms by a qualified physician. The results of these tests will be used to design a personalized BHRT program using multiple hormones. The goal is to restore your overall hormone profile to the levels you enjoyed at your physiological peak, usually in your 20s or 30s. There is no such thing as a one-size-fits-all BHRT program. To be effective, your BHRT program has to be tailored to your unique biology, stage of life, and hormone status.

The benefits of a properly administered BHRT program can be profound. Many patients report an almost immediate improvement in their quality of life without the harsh side effects that synthetic hormones can have. Unlike the synthetic versions, bioidentical hormones are exact matches of the hormones your body naturally produces, so they are fully metabolized and connect easily with your cell receptors. Benefits of bioidentical hormone replacement therapy in Michigan include:

Are There Side Effects to Hormone Replacement Therapy?

Because BHRT uses hormones that are exact copies of the ones your own body produces, the risk of side effects is much lower than with synthetic hormones. However, because BHRT must be personalized and carefully managed, there is always the risk that a poorly designed program will result in side effects. The key is to work with a doctor or team of hormone doctor in Michigan who are experts in designing BHRT programs and understand how to assess hormone levels. The best hormone doctor in Michigan at Genemedics is among the nation’s leading experts in bioidentical hormones Michigan. All of our physicians have been through thousands of hours of training, and worked with thousands of patients, to design customized BHRT programs that do not have side effects and help people achieve their health goals. When you’re ready for your comprehensive evaluation, call to set up an initial consultation.