Pregnenolone is a steroid hormone similar to testosterone, DHEA and other sex hormones. It is manufactured primarily in the adrenal glands, but smaller amounts are also produced in other organs including the skin, brain, gonads, liver and even the eyes.

In the body, all hormones work together to create a healthy balance. If you picture steroid hormones as a cascade, where one hormone affects another, and hormones can be synthesized from each other, pregnenolone would be at the top of the cascade. It’s manufactured directly from cholesterol (which is one reason that some experts believe excessively low cholesterol can actually contribute to a hormone imbalance). In turn, other hormones such as testosterone, DHEA, estrogen, and cortisol are synthesized from pregnenolone. Low pregnenolone levels are directly related to an overall deficiency in other, more biologically active hormones.

Pregnenolone is also highly concentrated in the brain, where it helps maintain cognitive health and healthy brain function. Just as it’s used to synthesize other steroid hormones, pregnenolone is used to create neurohormones in the brain, which act to support healthy nerve cell function and regulate mood. Because pregnenolone levels fall dramatically with age, as much as 60 percent, some researchers have linked pregnenolone deficiency in older adults to depression, anxiety, cognitive deficits and mental illness. 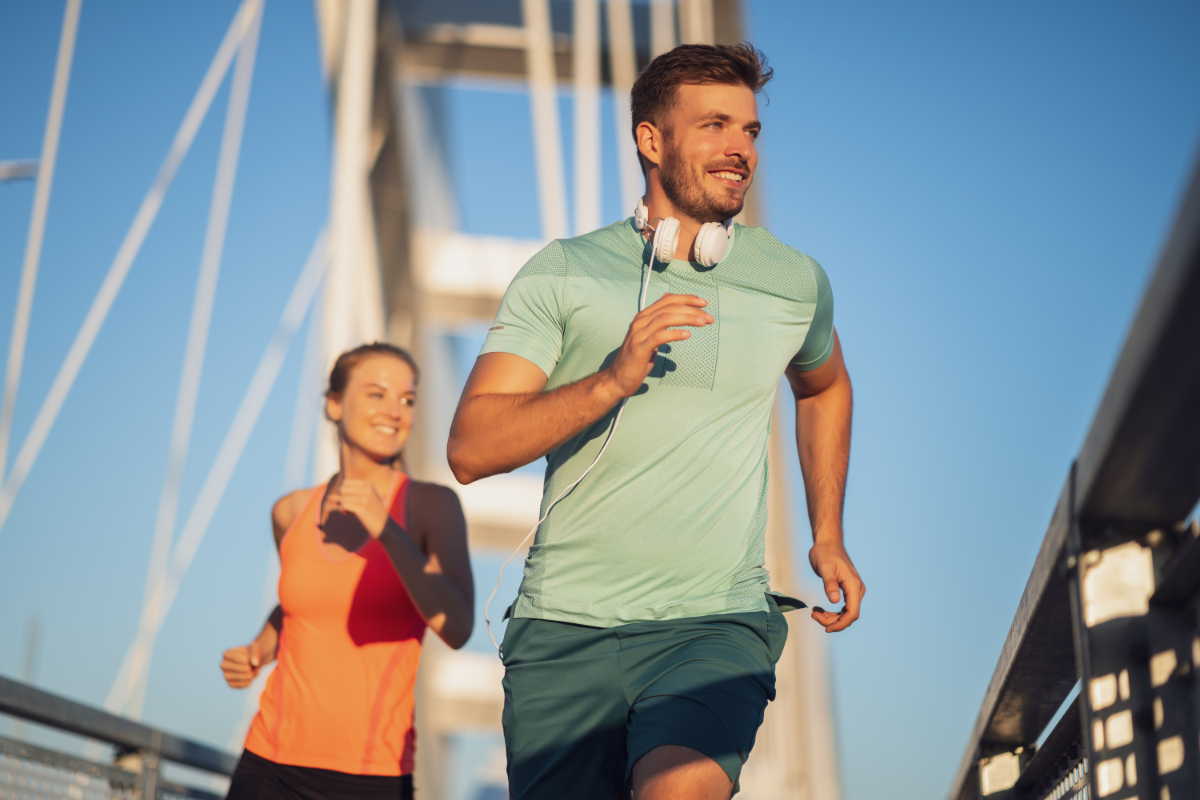 What Does Pregnenolone Do for Men?

Besides acting as the main precursor for most steroid hormones, pregnenolone has a number of important functions in the body. Low levels of pregnenolone have been linked to memory problems and cognitive deficits, fatigue and low energy, low mood, and even increased symptoms of menstruation.

Because of its role as the body’s main steroid hormone precursor, pregnenolone is typically included in a comprehensive hormone panel. Low levels are often indicative of an overall hormone imbalance and deficiency. However, it’s hard to isolate specific symptoms caused by low pregnenolone because these symptoms likely overlap with more powerful downstream hormones such as testosterone.

Symptoms of low pregnenolone in men include: 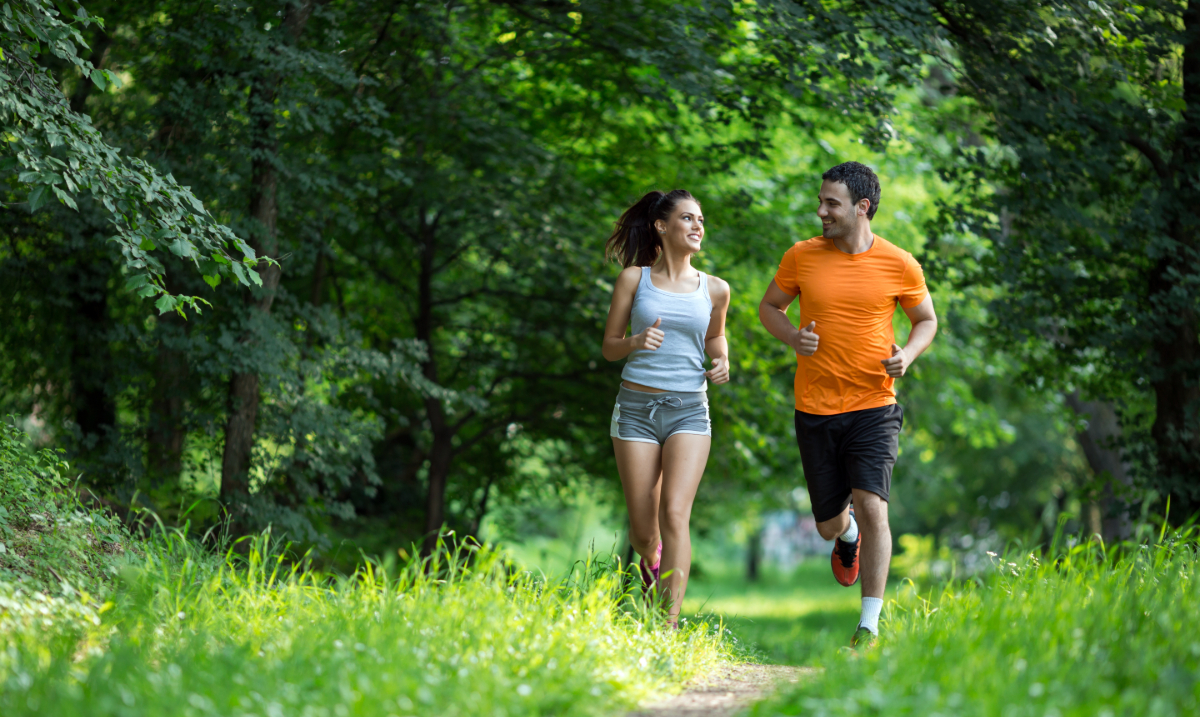 Bioidentical hormone replacement programs tend to use pregnenolone as a general balancing hormone. There is some evidence that healthy pregnenolone levels support overall healthy hormone levels, as well as boost the immune system, reduce stress and prolong life. Pregnenolone is effectively used alongside testosterone and estrogen to help relieve symptoms of estrogen imbalance and menopause in women and andropause and testosterone deficiency in men.