What is FG Loop Peptide?

FG loop peptide (FGL) is derived from the neural cell adhesion molecule (NCAM). NCAM is a glycoprotein (a protein that has sugar attached to it) and is found on the surface of nerve cells (neurons) and glial cells (protect neurons). Research shows that NCAM activates FGL which in turn stimulates the production of new projections of developing neurons. FGL also plays an integral role in the formation of synapses between neurons and the proliferation of stem cells – both of these important mechanisms enhance cognitive capacities and protect against stroke and other chronic, debilitating brain diseases. 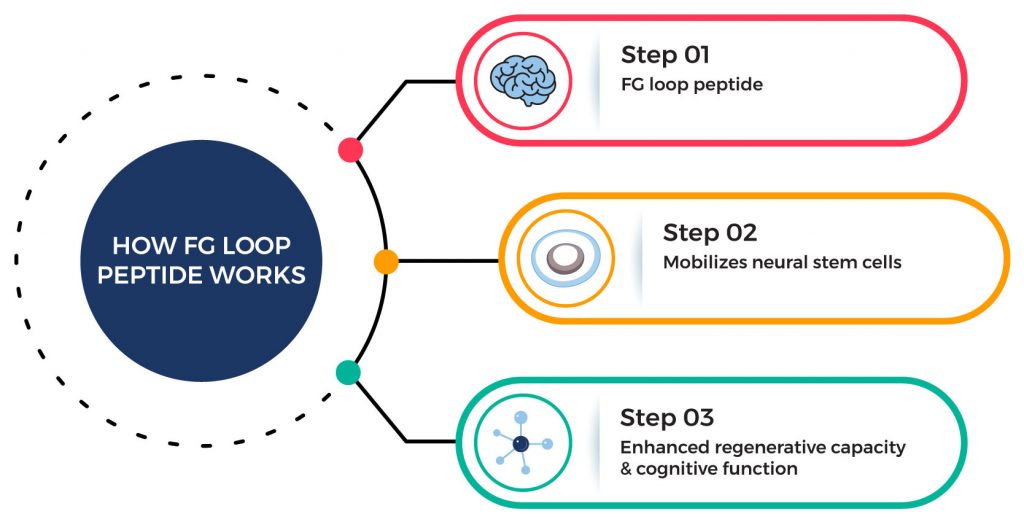 FG loop peptide works by mobilizing the neural stem cells, which have the potential to give rise to offspring cells that grow and develop into neurons (nerve cells) and glial cells. They provide a protective covering to the cells and enhance the transmission of signals, thus improving regenerative capacity and cognitive function. 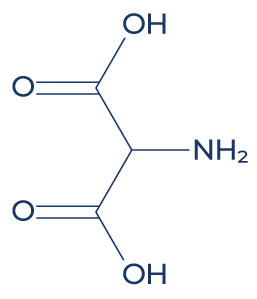 Because FGL plays an integral role in the formation of synapses between neurons and proliferation of stem cells, administration of this peptide can help improve different cognitive skills:

There’s also a good deal of evidence supporting the antidepressant properties of FGL, suggesting that this peptide can help correct depressive symptoms and improve quality of life:

Evidence also suggests that this NCAM can help fight a wide array of inflammatory conditions through its potent anti-inflammatory properties:

Side effects associated with FG loop peptide may include the following: