Menopause is marked by a dramatic change in hormone levels and menstruation. According to the medical definition of menopause, a woman has officially entered menopause when she hasn’t had a period in 12 consecutive months. This typically occurs around the age 51, but can occur earlier or later. After menopause, a woman is no longer able to have children.

While menopause may seem simple, it is actually a complicated hormonal event that begins years before menstruation stops. In fact, a woman’s hormone levels typically begin fluctuating during the perimenopause period, which can begin several years before menopause. After menopause, it can take several years for hormone production to finally settle at its new, lower level.
Typical symptoms of menopause include hot flashes, vaginal dryness, sleep deprivation, night sweats, changes in moods, weight gain, slowed metabolism, loss of breast fullness, dry skin, thinning of hair, and a decrease in the sense of well-being.

Menopause is chiefly associated with the decline of female hormones including estrogen and progesterone. However, it’s important to understand that levels of female testosterone, about half of which is produced in the ovaries, is also affected during menopause. In fact, studies have found that testosterone levels can drop by 50% during perimenopause and menopause. The decline is even more pronounced among women who have polycystic ovarian syndrome (PCOS), diabetes, or surgical removal of the ovaries. These women may experience a drop of 75% or more in circulating testosterone. In women, testosterone is known to increase motivation, enhance sex drive, boost energy levels, improve mood, and decrease the risk of certain diseases.

Doctors have long prescribed the use of female hormones, including estrogen and progesterone, for menopause. Research has shown that properly prescribed bioidentical hormones can reduce symptoms and help reduce the risk of getting diseases like heart disease. In recent years, however, increasing attention has been paid to testosterone as a menopausal therapy. 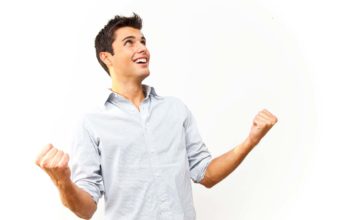 Symptoms of Testosterone Deficiency in Men 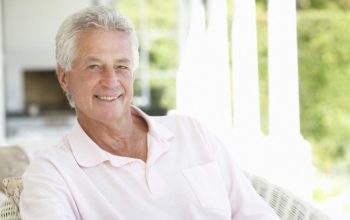 Hormonal Imbalance and Men: Not Just a Woman Thing 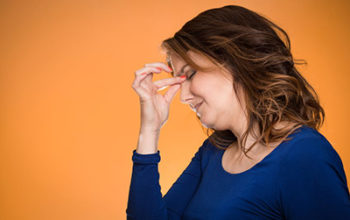